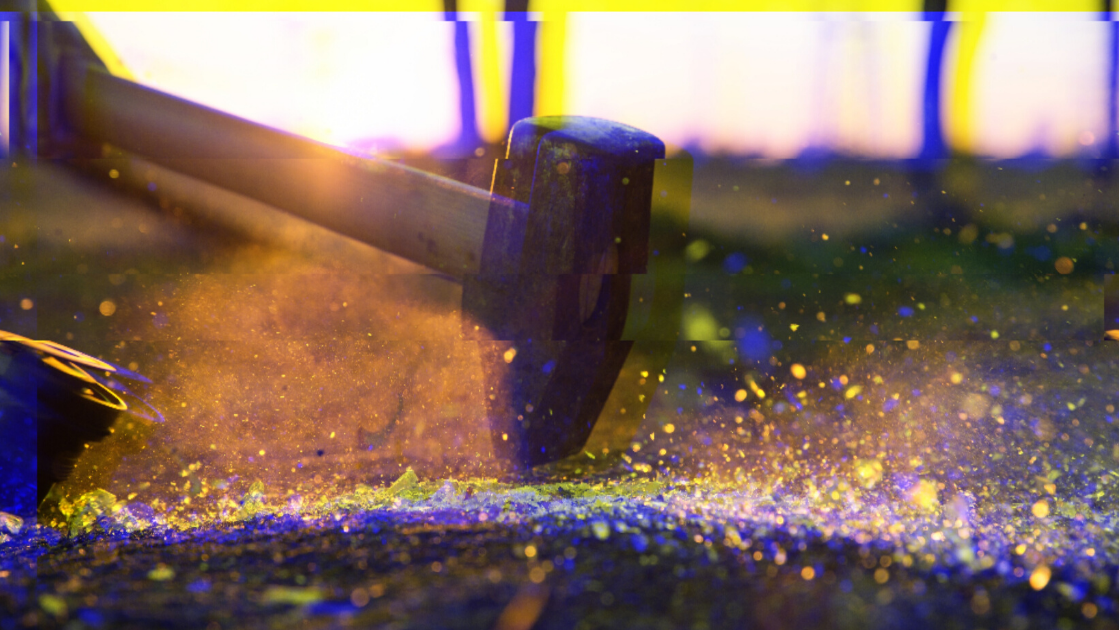 It's Time to Build Things That Last

As the most recent person, but probably not the last person, to write an open letter to you, Marc, I’ll cut to the chase: I like your words. I do. But I wish you had concluded with a tangible opportunity for those with money to join you in a commitment to build. I’ll get to the necessary commitment in a second, but first let me digress on the state of American business.

My response is certainly more than a critique - it’s more an addendum. In your words:

“Our forefathers and foremothers built roads and trains, farms and factories, then the computer, the microchip, the smartphone, and uncounted thousands of other things that we now take for granted, that are all around us, that define our lives and provide for our well-being. There is only one way to honor their legacy and to create the future we want for our own children and grandchildren, and that’s to build.”

I believe the call for Americans to build is necessary to secure our future. The real question is: what kind of future do we want? We can all agree we want a future where America leads the rest of the world, and so we must build new things - because we must innovate or we can not lead. But how do we lead? Who leads? What future will make us all proud?

I have three ideas I’d like to add to your proposal: a call to action, a guideline, and a view of how to build.

A Tangible Call to Action (Or Lack Thereof)

You’ve called on our polarized political parties to find a way to build from their different angles. I tend to agree. But should you not have called upon those that have a faster path to this action - those with cash? The wealthy and those that invest their money? They have the wherewithal to invest in the “doers.”

America simultaneously rewards - and punishes - corporations on their ability to deliver quarterly results (read: growth). To wit, most private enterprises live and die by what ownership cares about or can afford (and let’s be honest, most private companies struggle to get past short term results). And startups - oh, man, the startups - which probably have the most pressure of all to deliver explosive growth in a short period of time.

How impactful would it have been if you had, yourself, made a monetary commitment and called others to join you in your pursuit of a long term future? Earnest money on a bright new future. That would have been something, Marc.

A Guideline: Balance first. Everything else, second.

Anxiety is rampant and it’s spilling into our children (suicide is now the second leading cause of death for young people ages 10-24). What is the point of a future if we can’t enjoy it with those we love? If we manifest a culture of building without forethought, it will either break down and fail, or make life miserable for everyone. I see this all the time: leaders live and function in a way that is almost certainly unhealthy for them - and nearly impossible without the wealth they possess. This pattern of living filters down through the organization.

This kind of investment means employing more people and expecting fewer short term returns. It points yet again to sustainable investments that require long term commitments that may even exceed the investors’ lifetimes. We can build without hurting ourselves and the people around us. This is not either or. It just won’t return the kind of immediate financial results that are currently required. Let’s be an example now and build a culture that is sustainable for generations.

The guideline is this: healthy, private, balanced lives as we build or forget about it, man. I don’t want that shiny future life.

Okay I’ve given my thoughts on how you could step up. Let’s get to the good stuff. Let’s talk about what to build.

Toyota is pretty much building the future you described at Mt Fuji.

With lower property and housing costs, the effectiveness of wages will change. And trust me, having moved from Seattle to the midwest back to Seattle - housing is the biggest factor in cost of living.

I lived in a mid-sized city in the midwest for over three years and I met some super intelligent and talented people there. I believe the “talent gap” is a myth - instead it’s the “documented talent gap” that keeps businesses from recognizing opportunities in smaller communities. Let’s find ways to change this.

Spreading out could also - perhaps more than any other initiative - eliminate the digital divide. It may even help the left and right find common ground. Diversity through distribution.

Future Commerce wants to highlight a future we can all be proud of - one that enables commerce entrepreneurship. Commerce connects people. We want to document and shine a spotlight on initiatives by a coalition of companies and investors who are ready to commit to a new kind community, built with technology, human connection, and affordability in mind.

We believe that commerce will play a huge role in this community - and that forward thinking brands will understand this opportunity.

You’re right. It’s time to build, Marc. But let’s build something that’s meant to last, right here in America, and let’s set the next generation up for success by investing in them and their future.

Want to join us to build? Hit me up. brian@futurecommerce.fm