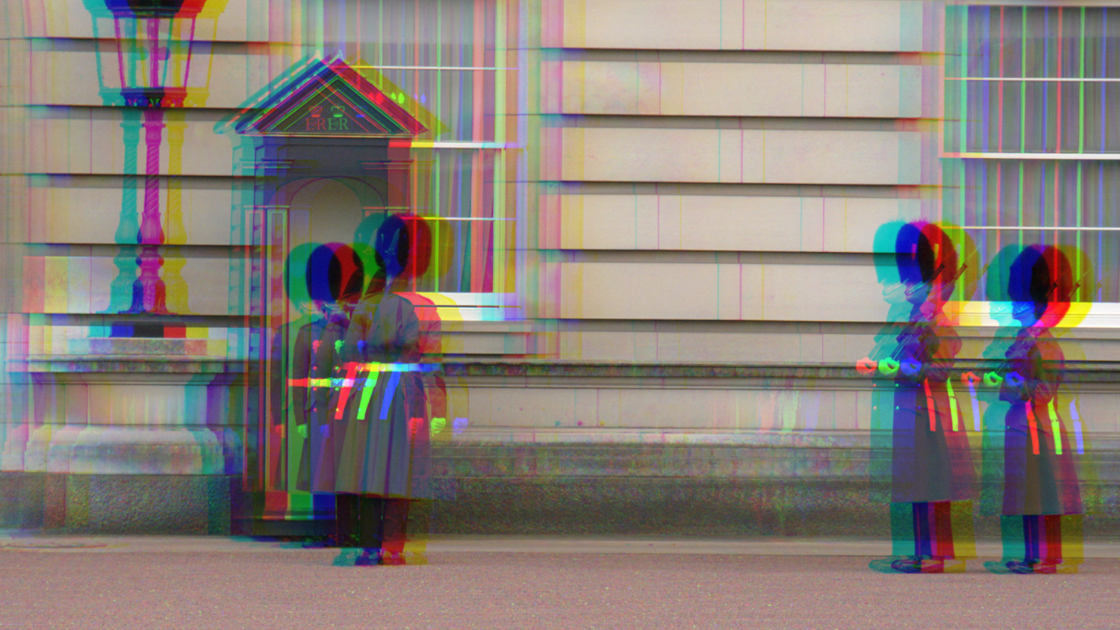 Insiders #071: The Changing of the Guard Signals A Coming Post-Innovation Age

Jeff Bezos is stepping down in Q3. That's it, that's the tweet.

While Jeff presumably sips fruity drinks beachside, the current-CEO of the Amazon Web Services (AWS) business, Andy Jassy, will step in as CEO at the $1.6T market cap company after Bezos moves into an Executive Chairman role later this year. If you're not familiar with Andy Jassy, you probably haven't been paying attention to AWS and its ascendency to productize internet infrastructure and create "The Cloud" as we know it.

This, after Amazon's first $100B quarter.

In a letter to employees, Bezos cites his new Exec Chair role as a kind of inventor-in-chief:

Today, we ... are widely recognized as one of the most successful companies in the world. How did that happen? Invention. Invention is the root of our success. We’ve done crazy things together, and then made them normal... If you get it right, a few years after a surprising invention, the new thing has become normal. People yawn. And that yawn is the greatest compliment an inventor can receive.

And it all started with books.

Times they are a-changin'

In another notable move, Marc Lore also recently stepped down from his day-to-day at Walmart. Lore is notable not only for his early work in making Diapers.com and Jet.com household names, and their subsequent acquisitions and big-dollar-sign exits, but for his role in turning around Walmart's business through in-sourced digital innovation, and outsourced brand reinvention. While it might be true that no business is successful due to the efforts of one person (i.e. it takes a team/village/yadayada), Lore might be the exception that proves the rule.

What's next for Lore? He's going to build the city of the future. No, like, really:

Imagine a city with the vibrancy, diversity and culture of New York City combined with the efficiency, safety and innovation of Tokyo and the sustainability, governance, and social services of Sweden. This will be our New City... This is going to be a lifelong project, it’s the thing I’m most passionate about.

Reinventing a city and all the complexity that holds sounds like a (literal) highways-and-pipes dream. But this is what inventors do, they challenge the status quo through first-principles thinking. Jeff used books. Marc used diapers. Grand innovators use competition with incumbents as a proving ground to test larger-than-life visions and reinventing our world in the process.

One can almost hear another Marc (Andreesen) shouting in the distance "IT'S TIME TO BUILD!"

The Post-Innovation Age of the Internet

When the innovators leave, the maintainers step in and cash in. Bezos' departure could be a monumental turning point for Amazon's largest period of growth and profitability in the history of Amazon. But if Microsoft's stumblings through the early oughts are any indication, it could be an era that is lacking in true industry innovation.

When Steve Jobs left the day-to-day at Apple there were similar conversations around the future of the company. "Tim Apple", often criticized as "the supply chain guy", has grown Apple to be a TWO POINT TWO SIX SIX TRILLION DOLLAR COMPANY. $18 billion of that is Airpods, for what that's worth. But today Apple is aiming to grab headlines around privacy and security more than it is for changing how we interact as human beings.

Aside from a handful of brands applying a veneer of brutalist design, there aren't many that are inventing a new language in how we interact and engage in the exchange of goods. At least, not in the way that Bezos and Lore rewrote it. They weren't alone. One cannot overlook the many contributions that other titans have made in the language of digital commerce on the web. Jack Ma, Tony Hsieh, to name a few.

In Insiders 036: Freaky Friday, we wondered if the digital world's new frontier was in fact the real world. The analog age initially inspired the coming digital age. But as more and more real-life transactions depend on ones-and-zeros, it seems that the language of the web is having a more dramatic impact on our everyday in-person reality:

This erosion has had an effect on consumer demand and began to shape real-world experiences, in turn. In-car delivery, click-and-collect, or BOPIS (buy online pick up in-store), are offshoots of providing digital experiences overlayed onto real-world interactions.

The maintainers sure know how to make money. But they don't always know how to rewrite history. Which naturally makes us wonder - are we in the post-innovation age of the internet? Has everything that can be done in digital commerce already happened? With such dominance and concentration around a handful of eCommerce platforms, it certainly seems like Shopify has become the lingua franca of digital commerce.

If we are in a Post-Innovation Age of the internet, and specifically in digital commerce, the maintainer-led era will see even larger corporations with ever-decreasing competition. Inventors imagine a world that doesn't exist. Maintainers imagine that same world, but on a bigger scale, and eat their competitors for lunch.

And if Diaper guy and the swolest-billionaire-alive have anything to do with it, the real world is now the new frontier in the Post-Innovation Age.