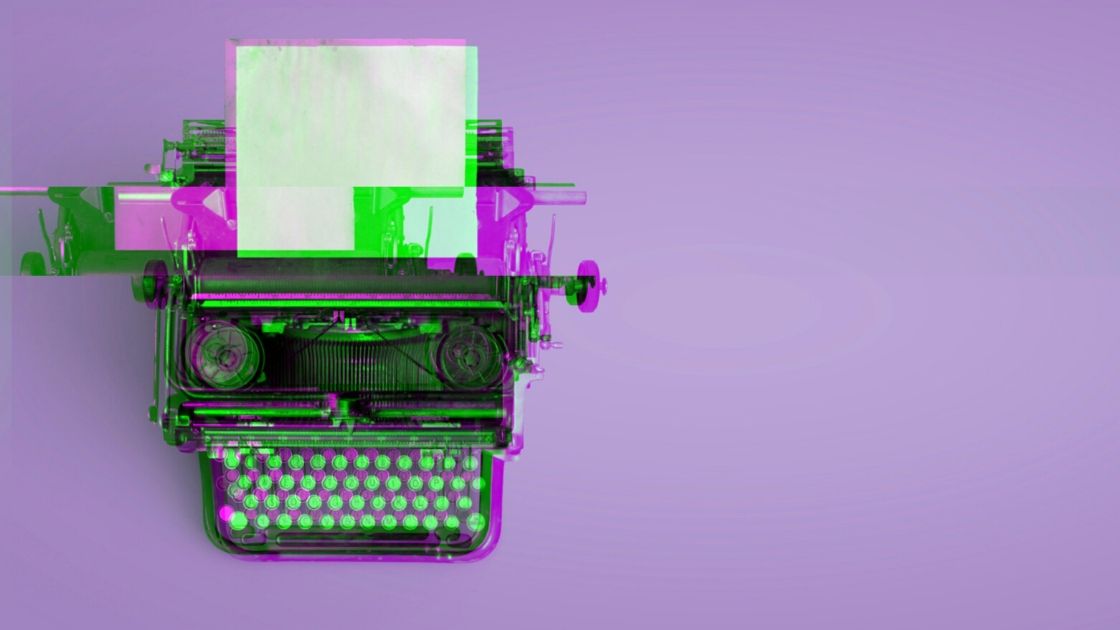 But there was a difference between being stuck and choosing to stay. Between being found and finding yourself. - Martina Boone

Have you noticed? Everything looks the same lately. Ecommerce has become templated.

I'll never forget it. Entireworld was the brand that expanded my horizons. It was the first brand that I had seen that intentionally subverted the eCommerce "best practice" template. You know, the one that you see everywhere — top navigation, dropdown menus, filterable categories, and a fat footer. It's a design language that is both predictable and boring.

It has its merits, "The Layout". On the one hand, you rarely have to think about where to find products when shopping, no matter what site you're on. Regardless of the shopping platform, the de-facto layout for eCommerce is present. It's transcended default, and become Best Practice™.

On the other hand, everything, and I do mean everything, feels the same. Those that break the mold, even in the subtlest of ways, tend to stand out. Sometimes this is with photography, as in the case of running brand, Tracksmith. In their version of The Layout, they attempt to hide the navigation and immerse the viewer in their photography, to give you the feeling of being on a run in their clothing.

Still, Entireworld approached eCom in a new and fresh way. On a mobile device, it functioned like Instagram — an endless scrolling experience of product. In the background drones ethereal chill music. The desktop experience was even wilder. Instead of expanding the frame of the site to encompass the product, the catalog breaks free and expands to the width of the viewport.

I learned in business classes in high school that you always double-space after a period. This is no longer an accepted practice and nearly 10 years later I still find myself double-spacing. It's become automatic, much like the design language of eCommerce. Those of you who aren't former officers in the Future Business Leaders of America club will never know the pain of stylistic obsolescence.

The "two spaces" rule developed in a world where manual typewriters were mechanical behemoths. Typewriters had fixed-width characters, creating columns and rows of equal width of text, where every letter occupied a fixed area of space. In a monospaced world, both the letter A and a period occupy the same amount of horizontal space, and because of this, a double-space after a period acted as a buffer, a delineator, between sentences. It was a means of providing a visual full-stop to the reader.

As word processing, and proportionally-spaced fonts became the norm, the double-space rule fell out of favor.

This stylistic change in printed communication emerged and subsequently became vestigial, in the space of just 50 years. The rapid adoption of new print mediums caused a bevy of style changes over a handful of decades. We progressed from manually-typeset newspapers and books to ticker tape and telegrams; to typewritten forms and documents — eventually to computer-powered word processing — in such rapid form that the art of the written word adapted at an equally-rapid pace.

Contrast this with the language of desktop computing. The desktop metaphor was first introduced by Alan Kay at Xerox PARC in 1970 and elaborated in a series of innovative software applications developed by PARC scientists throughout the ensuing decade. Scientists, mind you, thoughtfully designed and created the desktop paradigm that we still use today. Dialog boxes, confirmation boxes, folders, and files. All of these were intentionally designed, and taught, for human interface with machine. The design language of computing was created by brilliant thinkers and researchers. The desktop metaphor was created for the express purpose of easing adoption for the masses — to allow it to disappear and to perform tasks without additional thought or consideration.

Unlike the art of writing, the science of computing has a language which has endured for half a century.

Stuck in a rut, and digging yourself out

By contrast, let's consider eCommerce. Rather than scientists approaching the problem of human-machine interface with the purpose of increased productivity, the language of eCommerce was developed by capitalists with the expressed purpose of increased consumption. The often-cited benefit for The Layout is, well, conversion. The lower the friction, the higher the sales volume.

We've arrived at The Layout through trial-and-error — and a bit of borrowing from data-driven giants like Amazon. The Layout provides comfort to the shopper to quickly get from consideration to purchase. Assistive devices like discounts, and well-placed calls to action ("buy now") push the shopper along. Trust-builders like "free shipping, free returns" lubricate the consumer that the transaction can always be undone with ease.  Where The Layout excels in providing frictionless shopping, it fails miserably in creating a mood, evoking a feeling, or eliciting a sense of wonder or discovery.

The Layout is also the result of the rapid development of platforms. Platforms provide features to the merchant class like bento boxes, packaging up the basics into a template with little room for customization or crossover. To break out of the box requires a good deal of investment and design sense from a brand, so many stay with the tried and true language of eCommerce. A language that, if disrupted, may interrupt the consumption cycle. Evolution and growth are now stunted because capital is at stake. We are not stuck, we've become stationary, due to fear of loss of profits.

Entireworld unstuck me. It caused me to pause and think. I spent time exploring and discovering. And it opened my eyes to the art of commerce in a new and exciting way.

So rare is it to see a brand deviate from the language of eCommerce we now bestow awards to those which dare challenge the norm. And here at Future Commerce, we've likened these brands belonging to an elite club - The Anti-Design Design Club. Rather than making minor departures and experimenting with new ideas, they've thrown off all restraint and have created brand new experiences so striking that they seem to be lacking intentionality of design altogether.

Kanye West's new eCommerce site is a card-carrying member of the club. Kanye will approach design in the way that only Kanye can, as Kanye wouldn't be caught dead with a traditional site. Along with his new site launch announcement was an eight minute forty three second FILM detailing the approach and design by Nick Knight. It's a must-watch. The site is as unique as Kanye is unique.

And isn't this how it should be?

The Adobe Commerce team has used the phrase "Making every moment personal, every experience shoppable" since 2019's Adobe Summit. To Generation Z, this is more of a reality as they make every platform social. These "Zoomers" have created secondary markets for turnips in Nintendo's Animal Crossing. They can be found congregating virtually in Fortnite, where the likes of Marshmallow and Travis Scott put on concerts.

For the C.A.R.L.Y. (Can't Afford Real Life Yet) generation, every experience will only be shoppable when it appeals to her sense of self, and that sense of self can't easily be squashed into the same eCommerce box that her parents use to buy groceries.

Brands appealing to the next generation seem to be taking the greatest risks with design, and they're creating the New Consumer Expectation - to be taken by surprise and to be filled with wonder - to be challenged into spending time discovering.

For the Adobe set, it has been said that the new era of PWA and headless eCommerce technologies will allow us to be more creative, and to break free of The Layout. However, it's telling that the principal theme for the Magento PWA package, Venia, is a rehash of The Layout. The new headless eCommerce site from Cuts Clothing is also, again, a retread of tried and true eCommerce.

As Gen Z is only now becoming old enough to begin shifting much of their shopping to digital, brands stand to benefit from resetting their expectations.  And, mind you, "brands" is a fairly large catch-all bucket as a "brand" in 2020 doesn't always sell physical goods or services.

MSCHF (#2 on our Nine by Nine in the CARLY category) approach this with a text-only interface reminiscent of The Matrix. Entireworld evokes the social media experience. Poolside.fm appeals to the before-your-time nostalgia in Gen Z (called anemoia) with boomboxes and retro-classic Macintosh desktop computing design.

For brands to succeed with a new generation they'll have to intentionally become un-stuck. Collectively, we've become so entrenched in best practice that to deviate feels subversive. It should not. The Layout is a means of control, to entice you to shop without thinking. To evoke Neo from The Matrix (oh gosh this is my second Insiders in a month to reference the film, someone stop me):

I believe the brands which take the risk to liberate themselves from normative design patterns in eCom will create a longer-lasting relationship with the consumer, evoking feelings and emotions, rather than emptying pockets, eventually unplugging us all from the Matrix. Could this be the "experience-driven commerce" we've been promised?

But there is a difference between being stuck and choosing to stay. Between being found and finding yourself.

If you're a marketer or a brand operator, I urge you, go find yourself. Become unbound. Let's leave The Layout behind. Forge a new identity that's unique to your brand, for your customers.

And, for the person reading this that noticed a double-space after the period, I'll send you something special. Shoot me an email to hello@futurecommerce.fm.