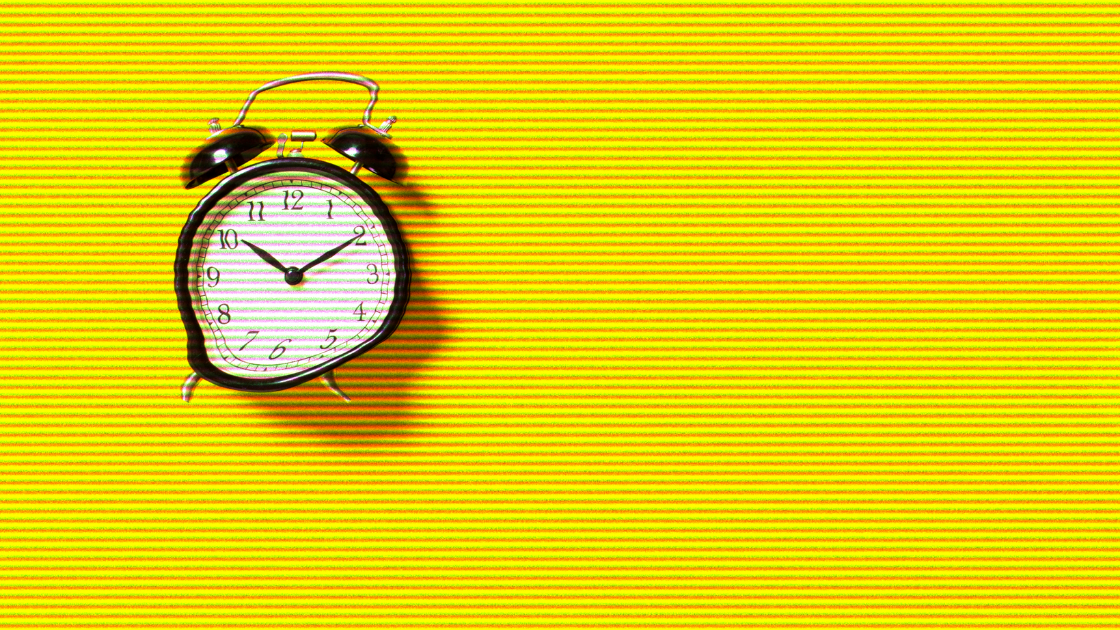 You have a goal, check. You have a mission, check. But somehow you’ve found yourself stuck? Yeah, we’ve all been there: somehow unable to move forward, solve the problem, convince people to see things in a new way. We just get frustrated. These are moments where the connections that we make with the humans around us can make a huge difference.

Over the course of my career, I’ve met a group of trusted people that I can call when I get stuck. They help me reframe what I’m looking at, think of new approaches, and tell me what I can’t seem to see. These connections have become my lifelines, and have brought me to where I am today. I deeply value what they bring to the table.

For me, Michelle Bacharach is one of those people. I sat down with her recently to chat about how to set up teams for success. Not only is she the chief executive of FindMine, but she is one of the smartest people I know, and I learned so much from her, so I thought I would share some of our conversation.

Here are my top three takeaways from our recent podcast conversation that you can apply to your team relationships right now.

Give your teams the gift of autonomy

What is holding back a larger or less-efficient organization from piloting tech that could fundamentally change how they operate? According to Michelle, it’s a lack of budget and lack of autonomy. Says Michelle:

I've noticed that [innovation] teams haven't had a budget… so they can say no, but they can't say yes. And those innovation teams tend to have really high turnover because think about being in a role that's supposedly innovative, but all you can do is say no to stuff. You can't actually get anything done. You have to shop it around the rest of the teams, get them to sponsor it.

Teams with low budgets can say no but they can rarely say yes. It is impossible to innovate under those parameters. So many potential roadblocks are avoided when you give your innovation teams the proper budget. One of the reasons teams become underfunded is because the innovations operations sit in a no-man’s-land between silos. It touches all of the silos but it doesn’t quite fall under any single one of them.

‍
Said another way: teams and their leaders should feel empowered and secure across departments to experiment and explore new ideas and investments without fearing negative consequences. This creates a true culture of innovation over fear. There’s an opportunity for organizations to reconsider decisions in the way that they allocate resources. Decision-makers then partially commit to a plan: they build an innovation team, but don’t allocate the proper budget they need to operate. This causes dissatisfaction which leads to attrition.

How do you free yourself of this trap? According to Michelle, create starting points, and templates, to give innovation teams latitude to operate without oversight. A standard legal framework, such as a master services agreement or work for hire contract, as well as a well-defined budget with autonomy, can allow a team the freedom to operate and move quickly.

This becomes critical in the innovation role in an organization, which is often looking for generational leaps forward and outsized returns on investment when compared to the rest of the organization.

Even small-scale tests require “skin in the game”

It used to be that, in the SaaS world, growth was the standard metric of value. Companies were eager to give out trials and even had free versions to use in order to establish a steadily growing number of daily active users.

But the current market cycle means balancing growth with profitability. The ability to generate a profit and accurately predict user growth against that profitability is now the key metric. This means free piloting is no longer as useful as it once was. For SaaS operators, this means changing the growth model. For merchant operators, it means rethinking your method for piloting new software and tech adoption.

Rather than a free trial, Michelle makes the argument that procurement teams on the merchant side often value having a paid engagement that helps value the ROI potential in a vendor relationship:

[A paid proof of concept] can be a procurement team member's dream — to have actual dollars at stake — because you have a real relationship between value and cost. It actually works in both parties' favor to have some economics associated with even a short-term test [for a technical integration] or a proof of concept or anything where there's value to be had because then you could get that relationship documented.

Those who have spent some money up-front have a vested interest in learning how to get the most out of the platform. Doing this up-front as the purchaser of the software can actually help in terms of negotiating a long-term price.

It makes the piloting phase much more of a collaborative relationship rather than transactional. A paid pilot also has a huge effect when it comes to getting leadership to take their implementation efforts seriously. Skin in the game makes all the difference.

In our conversation, Michelle brought up a great example that, when it comes to consuming content in the modern era, we never think about what device we are actually using to watch the show. It’s not even a choice we care enough about to make consciously. For instance, according to Statista, Youtube viewers in Q2 of 2021 preferred a connected TV to a Desktop computer nearly 2:1. For entertainment, content trumps the channel in which it’s delivered.

Most consumers think this way, which means your organization is touching customers at more points than ever before. You need an organizational structure where all the teams can operate distinctly, yet still work towards the overall revenue objectives of the organization.

So how do you balance the challenges of channel fluidity and the lifecycle of a customer? Let me introduce you to The Clock Model.

Imagine you are looking at the face of a clock. The Clock Model divides the clock into three sections:

All three of these areas work in conjunction with each other but they also have their own KPIs. I use KPIs like engagement, reach, and impressions for acquisition and awareness. The conversion team is focused on ROAS and conversion rates. Loyalty and retention is all about lifetime customer value.

Since all teams are allowed to focus on their own KPIs, they are not weighed down by the priorities of other silos. The Clock Model also drastically eliminates conflict between silos. Bonuses can be tied to overall revenue objectives to keep any one team from trying to prioritize their needs over another.

If you are struggling with building a team that is actually positioned to innovate within your organization, then listen to our full conversation to get the full effect of Michelle’s wisdom!