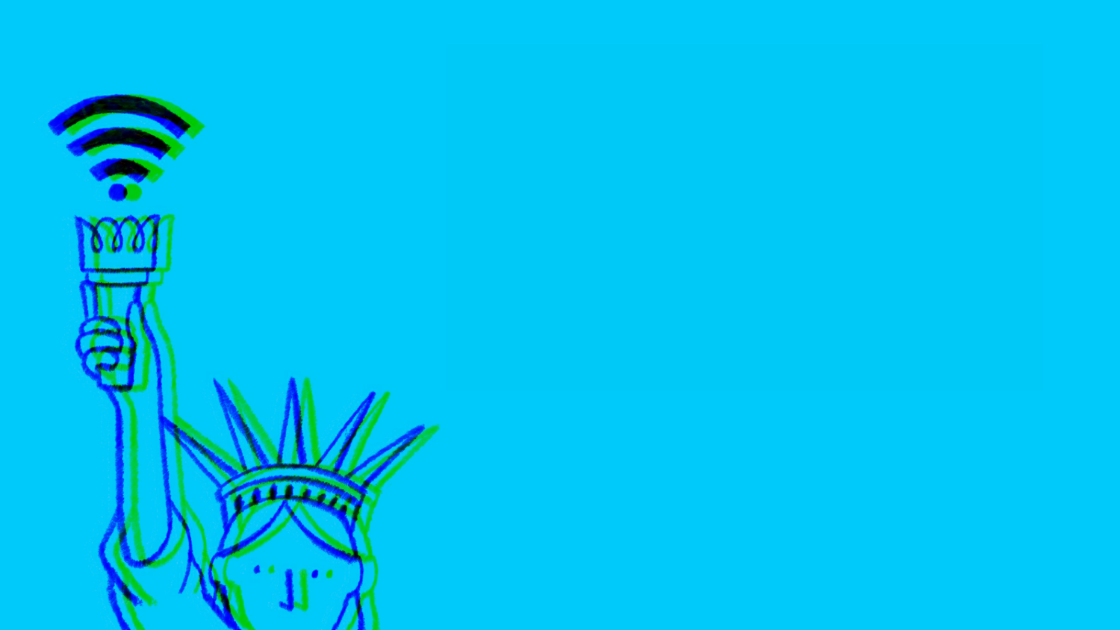 Insiders #115: The Death & Rebirth of Neutrality

Editor’s note: this piece, including the cited primary research, is part of a larger set of predictions and narratives we published in 2021. Download that report over here.

Wherever free speech is threatened, Jack Dorsey is sure to burst in like the Kool-Aid man to ensure he’s there to economically benefit.

This week Jack waded into a fight brewing over podcasting and streaming giant, Spotify, and their ownership over the Joe Rogan Experience podcast. Rogan is no stranger to conflict and has been widely criticized over the years for giving a platform to conspiracy theorists and anti-vaxxers alike, causing some to question whether Rogan’s show should come with a content warning.

The most recent of those with concerns over Rogan’s show is Neil Young. In a press statement last Tuesday, Young declared that, unless Spotify were to deplatform Rogan, he would depart the platform and take his music with him. Since then other artists have joined the protest, including Joni Mitchell and Nils Lofgren.

Some memes joked that Nickelback threatened to release new music if Rogan’s podcast were to remain on Spotify. An easy joke? Yeah. But a funny one.

Spotify CEO Daniel Ek initially reaffirmed their stance on free speech in a statement last week, citing the slippery slope — the deplatforming of Rogan would be akin to censoring rap music, or any other content some groups may find objectionable. Having failed at brinkmanship, they have since capitulated and will place content warnings on all spoken-word content that covers Covid-19, including, we assume, the Future Commerce Podcast.

Why does it matter to Commerce?

On Friday, Block (formerly Square) CEO, Jack Dorsey, tweeted support of a service called FreeYourMusic.com, a paid app which utilizes APIs to assist paying customers in migrating playlists between dozens of music services. In doing so, he waded into a free speech debate brewing around Spotify, a competitive product to Block’s own service, Tidal.

Besides Tidal, Block as a company has a large retail footprint, including integrations and partnerships amongst its peer-to-peer payments platform, Cash App, as well as consumer finance products like Afterpay.

Block also has a foothold on SMB loyalty. 43% of all point of sale systems installed in small businesses, including restaurants and dining, utilize Square. Most of them transact less than $150,000USD annually.

Dorsey is long-known to be a defender of free speech. During his tenure as chief executive at Twitter, he withstood years of criticism in lending its platform to alt-right groups later dubbed as terrorist organizations, to a years-long divisive fight over then-President Trump’s bombastic claims regarding everything from election interference to Covid-19. Jack’s en-Dorsey-ment of a music migration service that he theoretically stands to benefit from tips his hand as to ideological alignment.

Rather than a staunch defender of free speech, Dorsey is a capitalist (duh) who is all-too-happy to become a haven for artists and customers who prefer their streaming service to be left-leaning. By tweeting support of Free Your Music, Dorsey implies that Tidal is a suitable alternative. One has to wonder if Twitter-era Dorsey was upholding free speech as an ideal not just for Twitter to be a form of digital commons, but for its own benefit of growth.

Tidal has both a free and a premium subscription product that delivers lossless streaming audio. The promise of Tidal is that ad-free, high fidelity content is worth paying a bit more for. The ad-driven nature of the Tidal business allows them to advertise a suite of services: point of sale for the small business owner, and Cash App for the consumer. Afterpay for the Gen Z with limited credit, and crypto investing for the HENRY. Tidal stands to gain much more than Spotify stands to lose. The platform has not disclosed its paying subscriber count since 2016, when it has just 3 million paying customers.

Spotify has 172 million, with $3.5 Billion earmarked to continue to hold its dominance. With over $750M invested to-date, they are now the top podcast player. They now are wading into live audio rooms, a la Clubhouse, with a new product launch called Greenroom, centered on sports.

Jack wants a share of the consumer wallet, and audio entertainment is the battleground.

The Rebirth of Neutrality

The labor over platform neutrality and the polarization of platforms is something we’ve long-predicted here at Future Commerce.

In the era of the solopreneur, at internet scale, you as a consumer have an infinite choice of service providers which align with your values and beliefs. Farmer dating apps, “thin-blue-line” moving companies, even alt-right pillows. A dollar is a vote for the party, platform, and beliefs that you most identify with. There’s “riches in the niches” it seems.

Ideological purity is nothing new to Dorsey, a self-professed Bitcoin-maxi. In the cultural wars brewing post-Covid, and pre-metaverse, Tidal becomes another wedge-offering for Block to penetrate a passionate, and very-online, audience. More ears, more Cash App usage,  more crypto.

This flies in the face of a prediction from last year’s Vision Report. In a section titled “The Death and Rebirth of Neutrality,” we posited that post-January 6, many would rethink network neutrality and the role of social media and entertainment platforms. Our prediction was that, over the next decade, services like Spotify would become nouveau utilities for the modern era. Utilities operate as legal monopolies under regulation — vital to society and critical for modernity.

From our research, we found that 57% of consumers see Facebook and Amazon as essential services, but only 1 in 3 (37%) feel that tech platforms can act as a surrogate for governmental regulation. 47% believe that the internet should be free and unregulated (source: Vision 2021).

Customer expectations, it seems, have evolved well beyond 2-day free shipping. As we put it in our Vision report:

Brands have pulled political funding... Many have halted political spending altogether. [Brands] can no longer play the Swiss defense. It’s impossible to remain neutral in the post-2020 era. Money talks, as they say.

While the Rogan debate is over a matter of public health and safety, the Twitter pile-on of performative Spotify-cancelling seems less about concerns as to whether Rogan’s audience is being fed misinformation and more about virtue-signaling. Or, as venture capitalist-turned-podcaster David Sacks says, “a mask is the Blue Team version of the MAGA hat.”

As Omicron dies down, and as we near an endemic where we learn to live with a coronavirus, it seems that the real virus we’ll be contending with is ideological purity. From your chocolate bar to your pillow to your moving company.

And maybe even your podcast player.