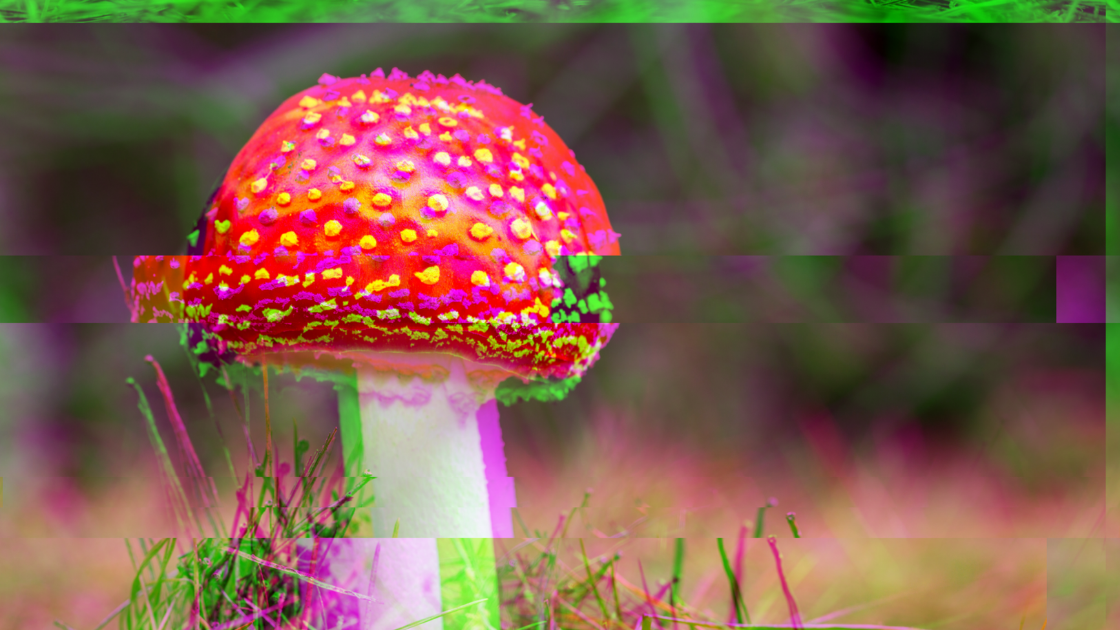 What do elections persuade us to buy, and what, exactly is most persuasive?

Depending on your level of cynicism, you might believe that the days leading up to, and just after, a hotly contested election have some interesting data that point to their fear, or relief, of the future.

What do people buy after an election? An informal poll of our own Future Commerce team revealed some unease around post-election turmoil and COVID woes of our own. At least two of our team members confessed to stocking up on groceries and toilet paper.

Let's confirm a suspicion we had in preparation for writing this piece. Yes, gun sales were on the rise in the U.S. ahead of an election in which Joe Biden, a Democrat, was favored to win 9-to-1. FBI-published data shows that background checks in October increased 14% from 2.89 million the prior month and were up 38% compared to 2.39 million a year ago. This, after an historic COVID-fueled run-up in the public markets of firearms manufacturers. A change in Executive leadership may signal a future with tighter restrictions on gun ownership.

That said, according to consumer intelligence platform Surge.ai, there just hasn't been an appreciable uptick in other prepper-focused topics on social media or on Amazon.

There are other seasonal factors at play though, which make it a little tougher to answer this question in full.

Elections give us an opportunity for new laws. If you're in one of the four U.S. states that passed legalized cannabis ballot measures, you're probably trying to figure out how and where to get your fix. Oregon became the first in the Nation to legalize psilocybin, the psychoactive compound found in magic mushrooms. Though Measure 109 won't allow consumer access for up to two years, in the intervening time the new legalization measures will allow researchers and therapists access to psilocybin for clinical and therapeutic use. Possession of a small amount of 'shrooms was also decriminalized, so while retail sale is currently off the table, acquiring the "fun-guy" by other means and possessing is not.

My own first purchase the day after the election was entering the annual Turkey Trot that I run every year when visiting my sister for Thanksgiving. They decided to make the race "optionally virtual" this year, meaning what exactly, I have no idea. All of the "pure virtual" tickets were "sold out" — how, exactly? — and so I got roped into the package with a t-shirt and medal that I surely do not need.

The irony of being artificially forced into conspicuous consumption to participate in a run I would have done without paying the fee or collecting memorabilia that I don't need is not lost on me. Not in the slightest.

Other seasonal purchases coincide with the electoral aftermath. Holiday sales have already begun across the ecosystem, beginning with the launch of many holiday shopping guides as early as Prime Day, which was way back on October 13th. Alibaba's Single's Day is right around the corner on November 11th  —  and according to Retail Brew's Halie LaSavage, they've even bumped up the launch after a two-day preview last week proved that consumer spending is on the rebound. Unlike Prime Day in the U.S., Single's Day features a Cartier livestream and over 200 luxury brands.

Contrast that with the onslaught of sales emails about to flood your inbox. The fact is, these emails have been pounding your inbox since mid-March, at the beginning of the pandemic. One retailer summed up this year for us: "we've been running the Black Friday playbook for nine-plus months."

While many are discounting, some products are in such high demand that consumers are willing to pay more than retail. Given the short supply of the newly-launched Playstation 5 and Xbox Series X, it's no wonder that the sneaker resale platform just launched an Electronics category to get in on the aftermarket action. A new Xbox that retails for $500 is going for upwards of $700 on the platform. Also on offer are hard-to-find video cards that mine Bitcoin.

Your tween's going to be upgrading their RTX card regardless of the electoral college, but the receipt of a second pandemic stimulus may help ease the blow to your wallet. For some, the difference between Timmy or Sally getting a shiny new Sony under the Christmas Tree may be in the hands of a lame-duck President.

Consumer spending tends to be unfazed by political intrigue, but it seems that election results have an outsized effect on consumer confidence for purchasing big-ticket items. Car sales, home sales, and other big-ticket purchases show notable uplift after elections results, notably in 2016. Monetary policy in the United States is governed by the Federal Reserve, a non-partisan, independent institution, so ideological shifts of the Executive Branch wouldn't have a direct impact on interest rates, for instance.

Buuuut, forthcoming changes in tax policy may accelerate some purchases ahead of Inauguration Day on January 20th. Combine this tax-based uneasiness with some expires-in-2020 benefits of the CARES Act — like 100% offset of adjusted gross income for charitable contributions, and bonus depreciation for qualified property improvements — and we'll likely see some late-Q4 action from those looking to lower their tax bills. This could translate to a continued upward trend in housing as single family homes become income properties.

Those benefits accelerate would-be investors to markets to take advantage of a once-in-a-lifetime benefit. In the macro, it translates to economic stimulus. Net-net, this stimulus is causing you to act financially in a way that you otherwise wouldn't.

It may very well be that the growth in resale, arbitrage, and other high-risk securities (think: sneakers). After nearly two decades of quantitative easing we have to find new, more exciting ways, of generating a return. Low interest rates are great for refinancing your home, and not so great for letting money grow in the bank.

In short - I bought sneakers because the algorithm (and the election) made me this way.

We ought to be used to this by now, because algorithms cause us to see, watch — and buy — things we ordinarily wouldn't every day.

But we have agency... right?

I'll leave you with an existential question for a Tuesday: do you have agency to make your own purchase decisions? No, seriously. This is something I've spoken about on the podcast for the better part of two years. Specifically, in Episode 105 with guest Ingrid Cordy:

Phillip: [00:17:52] If you want an ultra dark take on it, I feel like the reason I became a Sneaker Head two years ago was because Instagram's algorithm started ramming sneakers down my throat so often that I had no choice. Like, it just decided one day because I was part of some sort of... lookalike audience on Facebook.

Is it such a far cry to believe that if Grandma can be radicalized by Facebook, Instagram can turn me into a sneaker head? Flat-Earthers and Q-Anon spread via YouTube algorithm and the spiral of content that prioritizes click-through-rate and length of watch time. This pigeon-holes viewers into content verticals and shapes all future recommendations.

As social media becomes more commerce-capable, it will be increasingly important to understand how products are being marketed and sold to us in the form of influencer content. Antitrust hearings have already been happening in the Senate. As we saw over the summer, the Trump administration's threat to ban TikTok in the United States demonstrates the potential power the Executive has over foreign social media entities operating within our borders.

A Blue Wave in 2022 may pave the way for acceleration in oversight of social media platforms and other big tech businesses like Apple and Amazon. Section 230 of the Communications Decency Act says that "No provider or user of an interactive computer service shall be treated as the publisher or speaker of any information provided by another information content provider". Section 230, itself, may be under attack:

Should this change in a future Congress, Big Tech may have an uncertain future in the way that they shape consumer behavior. Corporations have a big role to play in the public perception of the value of Section 230, especially those that control the platforms that would be most affected by a change in 230. If the Grubhub, Lyft, and Uber Eats campaign in California to protect against Proposition 22 is any indication, Big Tech will have a built-in means of controlling its audience's reaction to changes in legislation.

Whether we like it or not, elections have dramatic effects on how we engage in commerce. From what we buy to how we shop, to where we shop. What did you buy after the election? I'd love to know. Drop me a line at hello@futurecommerce.fm!