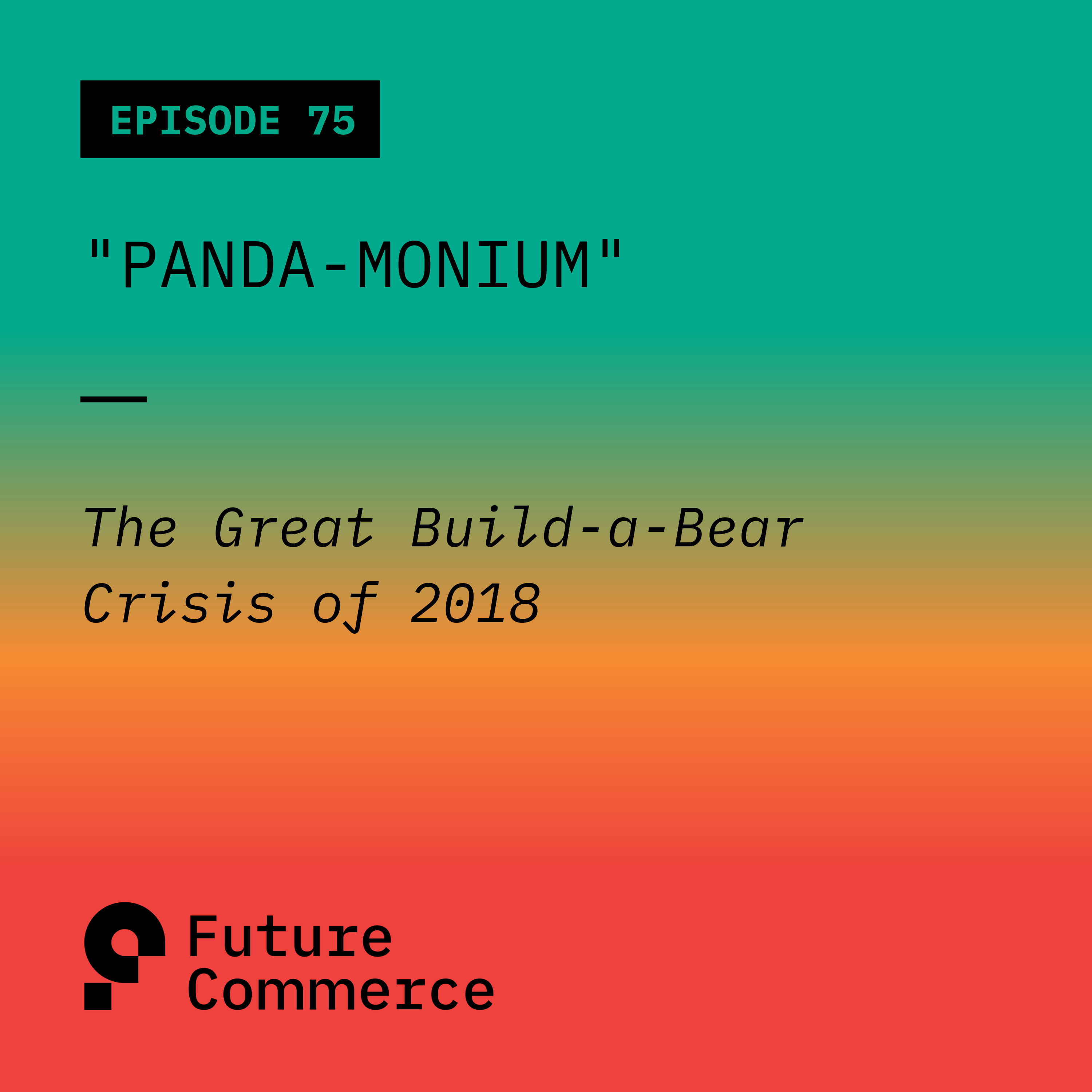 Is Magic Leap ready for prime time? Adidas and Parley harvest Starbucks straws from the ocean and pack them into overpriced running shoes, and kids experience existential dread while waiting in 7 hour lines for "experiential" commerce. Listen now!

How has Build-A-Bear outlasted Toys-R-Us?

Build-A-Bear, but for adults

AR has become a powerful tool in customized products. Brands have been utilizing AR to allow customers to see products in their home. Amazon has also been pushing their AR functionality, which is already built into their app.

Adidas has partnered with Parley to create a running shoe that is made from 95% recycled materials. Yes, it's a good and positive message, but it could also spur some innovation and create new jobs and technologies.

In 2023 we'll be styrofoam free and Jeff Bezos will be colonizing the moon trying to prove his rocket is bigger than Elon Musk's. It's the space race of the 60's but for Lex Luthor types.

[Step by Step] Where Does Data Fit Into My Tech Stack?

[Step by Step] What Happens After the Buy Button?

[Step by Step] What Role Does a Tech Stack Play in Customer Retention?