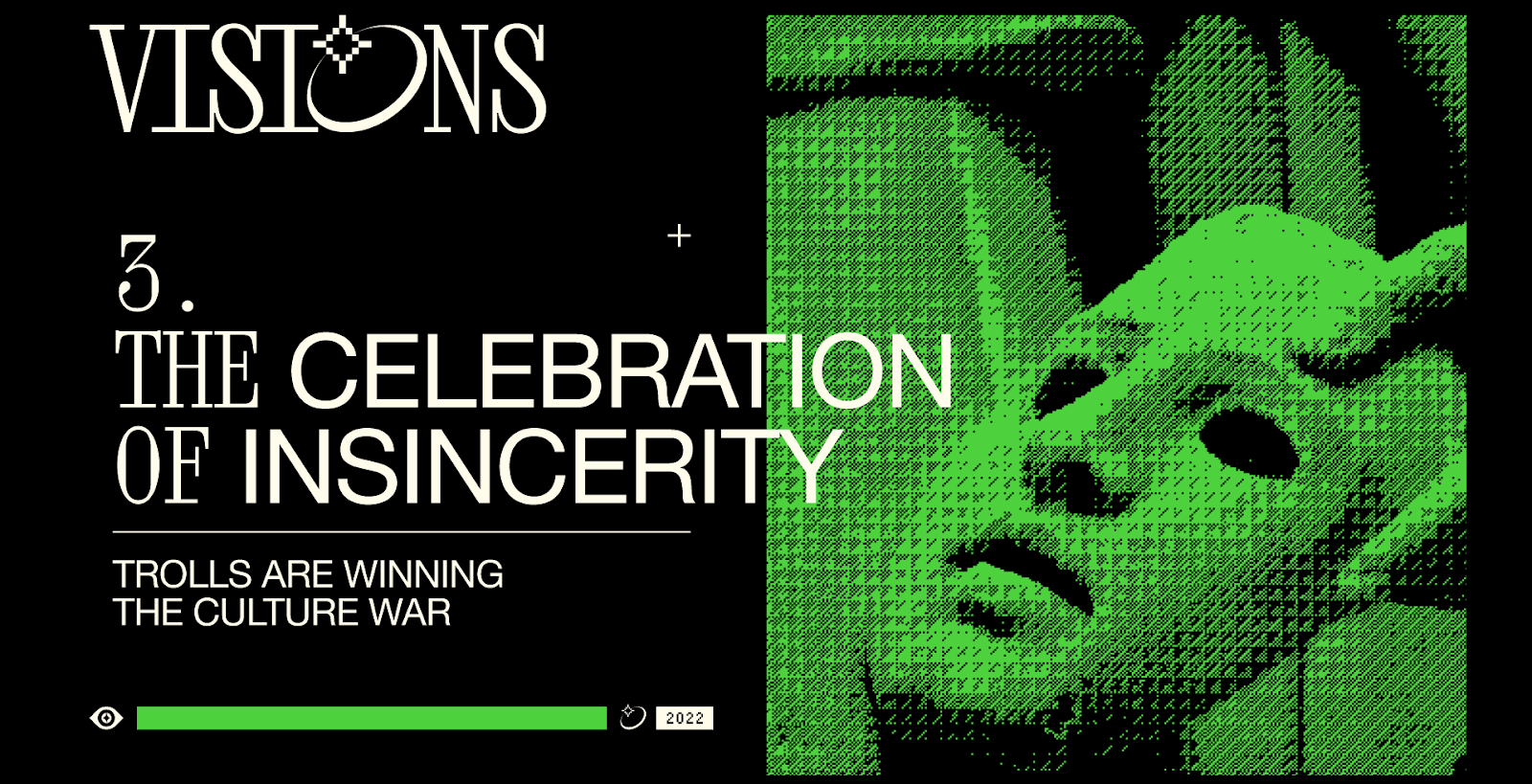 “Heavenbanning”, and The Celebration of Insincerity

From our forthcoming Visions Report
June 3, 2022

From our forthcoming VISIONS report: Trolls are winning the culture war. Perhaps AI can disarm them?

The theoretical practice of creating an AI-powered filter bubble to disarm online trolls is known as “heavenbanning”. This week, Twitter user @nearcyan proposed the dystopic near-future use of social media and user group sites to create artificial intelligence users that wholeheartedly agree with a toxic user’s behavior, in an effort to defuse them.

But we’re all kind of toxic, right Britney? At least most of us are. According to our forthcoming VISIONS report, we don’t just act in an insincere way, we celebrate it:

Internet culture has promulgated the idea that spectators lose and participators win. The result — a devolving public conversation around nuanced topics that have meaningful impact in our lives.

Deepening the trench are algorithmic timelines, AI that indexes for engagement over enlightenment, and the sense that we’re in a simulation where others are mere NPCs in an open-world first-player game, of which you are the hero. Meme culture, hype culture, reply-guys, and online hero worship are symptoms of a broader problem — we’re in a post-sincere world.

Maybe the solution is Heavenbanning? Or do we deepen the trench further and create a fractured culture and society that is incapable of interacting civilly with each other?

If you want early access to the report ahead of its release in two weeks, get on the list.

American Girl Adults Rejoice. There’s truly a podcast for everyone. And by everyone, we mean “American Girl Adults”, the decidedly upmarket alternative to being a Disney Adult. The podcast network will launch shows based around the personalities of dolls in the vast collection, including 10-minute short-form audio dramas. They’re targeting girls 8-12 years old, but there will be those of us olds who listen in — for “research” purposes, of course.

Costco Soars (Brian’s not surprised). The bulk-buy gods are pleased as consumer spending continues to flow like spice. Costco sales rose in Q1 by 16.9%, despite other sectors of the economy taking a tumble. While other retailers work out their woes, consumers are turning towards the savings at price clubs and discount stores. Also having boom-times? Dollar stores. Dollar General is currently launchingthree new stores every single day.

The MOOrGganized Labor MOOGvement. I’m so sorry, that was terrible. Moog Instruments factory workers are organizing into a labor union following the multi-year cult-like status-symbols that have formed around their instruments. The company posted a $2.85B revenue number in 2021, despite, as one worker stated, “every single instrument [that passes] through my station sells for more than my monthly take-home wages.”

More Sights & Sounds. Walmart launches the next-generation fulfillment center. American Eagle exec Shekar Natarajan has the solve for supply-chain woes. Sheryl Sandberg announces her departure from Meta mere moments after the Depp v Heard verdict. Amazon’s Dave Clark counts down the oldies into retirement. Your right to repair might have just been secured in New York State, but don’t even think about mining crypto. Pinterest performs acquihire of The Yes, will sunset the platform.

Have you Heard? Toxic men everywhere — it’s time to celebrate! Not only do you have judicial precedent to sue your ex-wife for defamation when she suggests you may have been abusive, but you also have the renewed ability to wear ungodly amounts of Dior Savage in public, as evidenced by the spike of sales following the media coverage of the trial.

Cheese Coast vs West Coast. Cheez-It and Pandora are partnering up to release new limited edition crackers. The collaboration is based on a Swiss study which revealed that the frequency and tempo of hip-hop music played during the aging process could result in a cheese with a stronger flavor and smell.

The Cost of Sustainability. New data suggests that when it comes to purchasing food and beverages, buyers are significantly more driven by price than by sustainability, meaning creating a sustainable future will in reality have to be affordable, too.

More Palate News. Chipotle has started accepting payments in cryptocurrency. Snapple is jumping on the NFT bandwagon. And Subway is shifting its strategy from single unit franchisees to multi-unit franchisees.

Greedflation? Are prices naturally rising due to excess liquidity and competition? Or are prices rising because of corporate greed? As it turns out, the answer depends on who you ask. 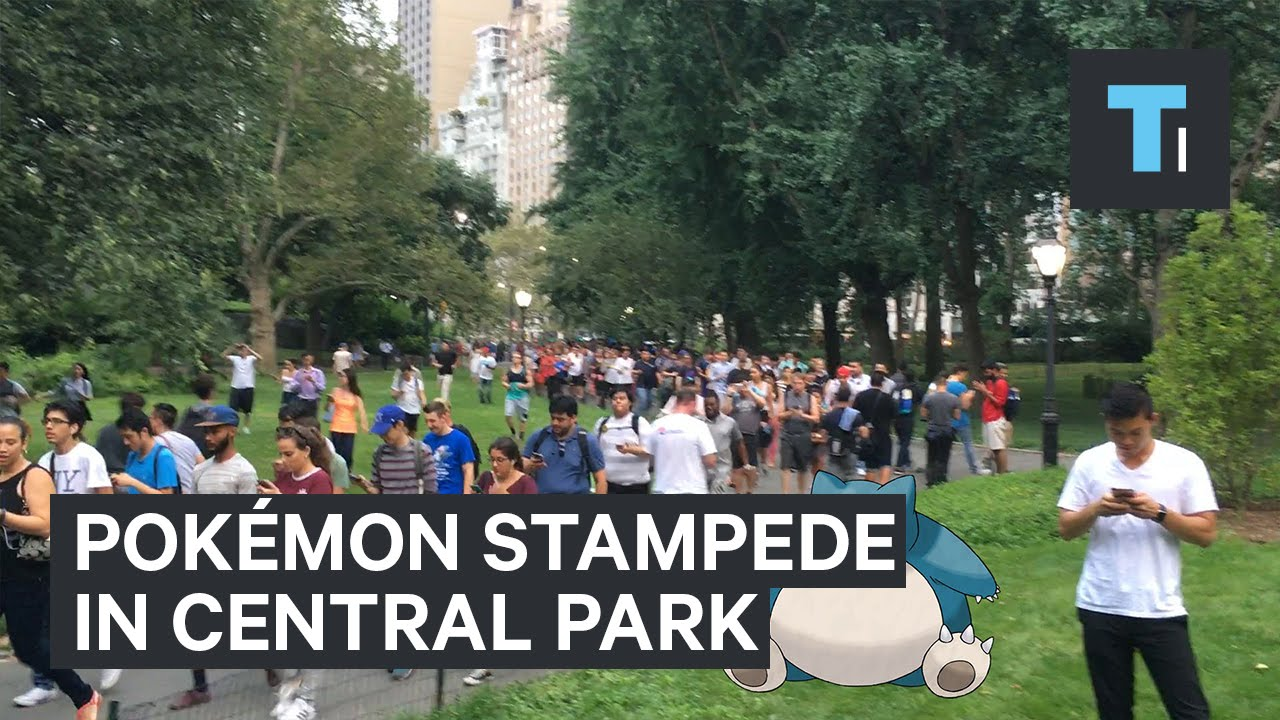 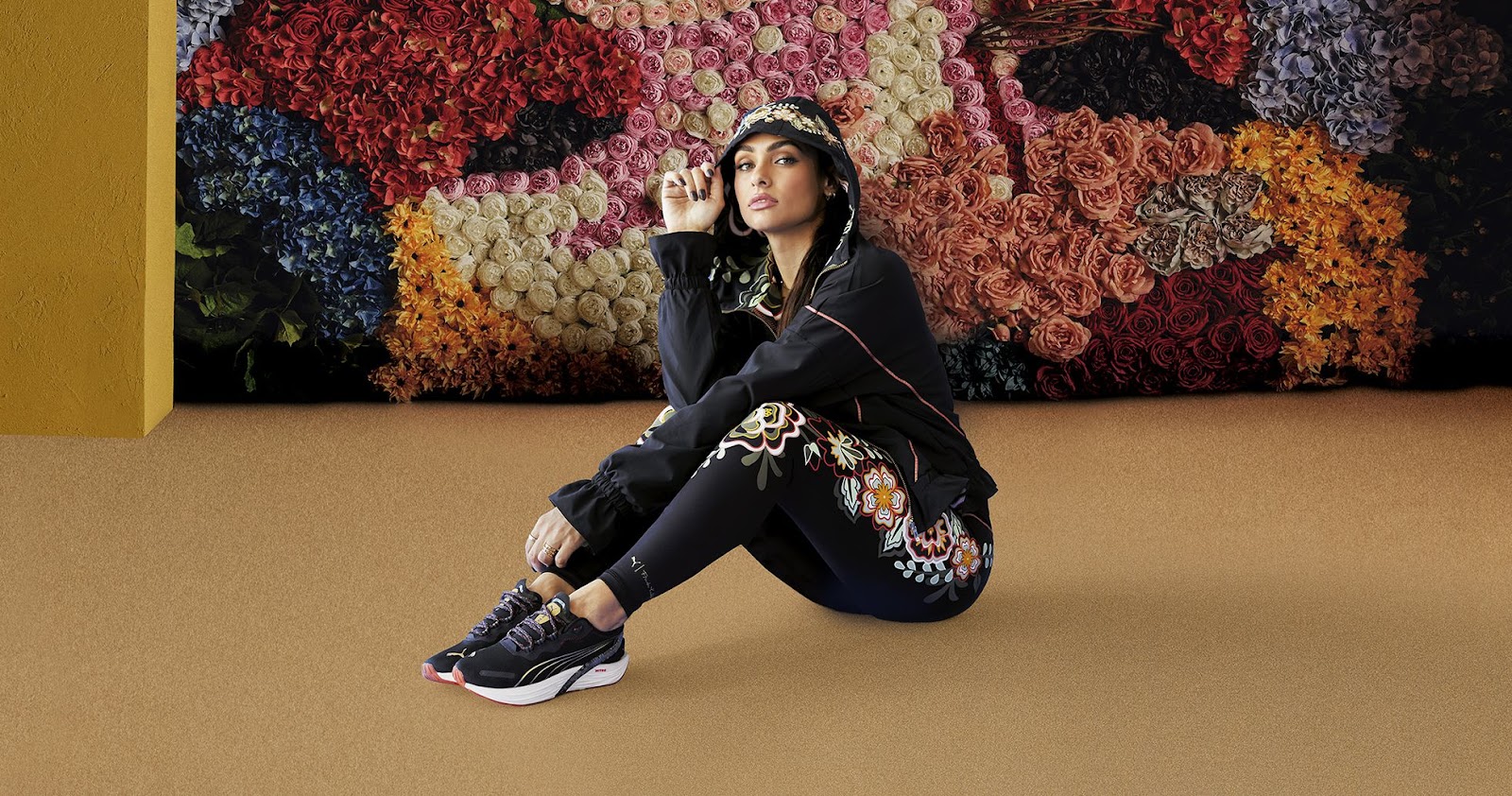 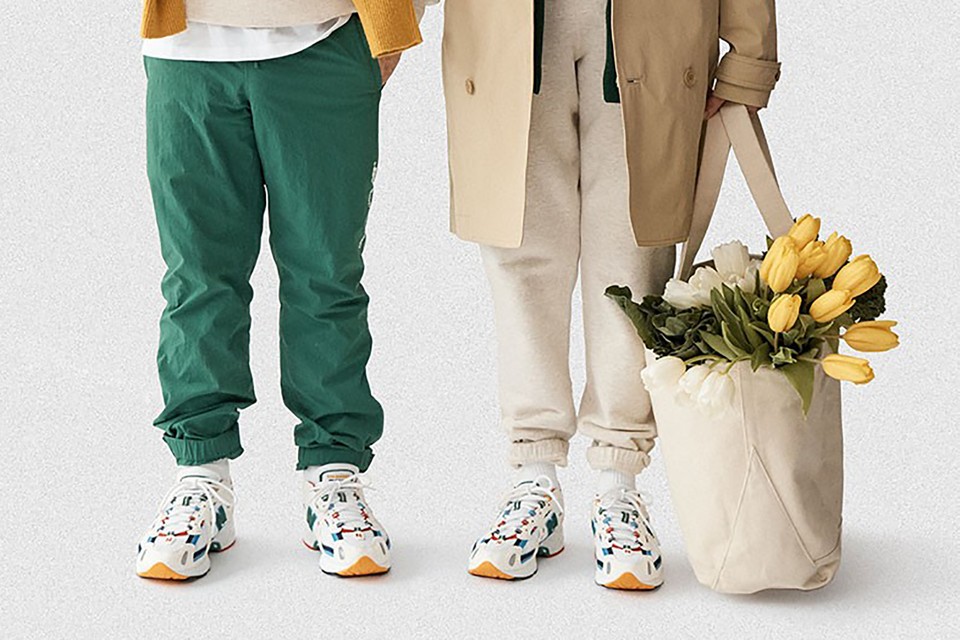