PLUS: The MLMification of B2B Influencers
November 11, 2022

‍Maybe we weren’t meant to have humorous interactions with every brand that exists on the supermarket shelf.

Maybe that kind of public discourse quickly devolves into cheap shot insult comedy. Maybe the gladiator arena of the current environment causes us to cheer on the bloodsport, and forget the humanity of the people at the center.

We’ve crossed the rubicon yet again, futurists. We began the year of our Lord twenty-twenty-two with Pabst Blue Ribbon declaring everyone “eat ass” if they’re doing Dry January. So it’s only fitting that we wrap up the year with newly-verified parody accounts on Twitter being mistaken as the real deal.

This thread by Twitter user Joshua Hill serves as a comprehensive rundown of crisis actors impersonating brands with messages that range from satire to shameful.

Here’s our take: the current environment wouldn’t be so shocking if it wasn’t so believable. We’re conditioned to accept that brands have bad behavior, or act in shocking ways, because we’ve allowed the environment to persist. Being clever used to require effort. Now McDonald’s tweets “oooooooooooooooooooooooooooooo” and gets 13,000 likes. Ugh.

The Twitter Verification Crisis is the perfect moment for us to rethink what kinds of behavior we expect from brands, and where we draw the lines between entertainment and foolishness.  Things were far from fine on Twitter before Elon took over. We needed a reset anyways.

I just wish it didn’t cost us our souls.

P.S. speaking of things people hate, shipping insurance is high on that list lately. For our take, check out the latest episode of the Future Commerce podcast. TL;DR: removing objections is the job of the marketer. Shipping insurance is simply making up for your shortcomings as a brand.

No Platform Left Unturned. Brands are using whatever avenues they can to reach customers this holiday season, and that includes platforms like BeReal, TikTok, and Roblox.

The MLM B2B Bros. There’s been a rise in B2B influencer activity recently; often influencers fail to disclose that they are being paid, a practice that the FCC has been keen to curtail. Our friends at BANKNOTES published an overview of one such payments company, Parker, who heavily invested in B2B influencer relationships. This has made people BIG MAD. Some are comparing the activity to multi-level marketing, a practice that is on the rise as eCom is on the decline. Don’t worry, though. If you can’t make it in eCom, you can always sell leggings.

More Sights & Sounds. Ordergroove now has another $100 million to grow its eCom subscriptions business. Three Ships exits Target but raises $1M. Consumer prices went up .4% in October, which is lower than what was estimated. In an effort to curb costs, retailers are trying to push for delivering customers’ packages on specific days this holiday season, rather than promising they’ll deliver as fast as they can. And speaking of shipping costs, some retailers are enacting a fee that customers have to pay in order to ship their returns back.

I’m Just a Teenage AI Baby. In a full-circle moment, Vogue Portugal has created an AI-generated magazine cover via a Midjourney and a creative production house. Following a Vogue Singapore feature about “metahumans” and generative AI in September, the Portuguese-language fashion magazine will feature an AI cover for the first time in November.

Mind the Gap. Gap has officially launched its store on Amazon selling basics as part of its new partnership with Amazon Fashion. The imperiled mall-mainstay brand previously only sold GAP-branded items through third-party sellers on Amazon, including this banger of a $415 baby onesie.

Puffed Up. The Marvel-ification of everything will not end at the breakfast table. At least not if General Mills has anything to say about it. Reese’s Puffs and AMBUSH have collaborated on an interactive experience known as the Breakfastverse, a connected universe of food, merch, and limited-edition apparel. Fans also have a chance to win a CHROM PUFF, which doubles as both a purse and cereal bowl.

‍The Other Mindy Project. Recent research surmised that our current high level of technology usage could result in the human figure evolving over time to reflect it. This resulted in a 3D model name Mindy… a possible version of our descendants who has a claw hand for holding phones, a second eyelid to protect her from blue light, and a hunched back for looking at screens. Her skull shape is also different, to account for a decrease in brain size. 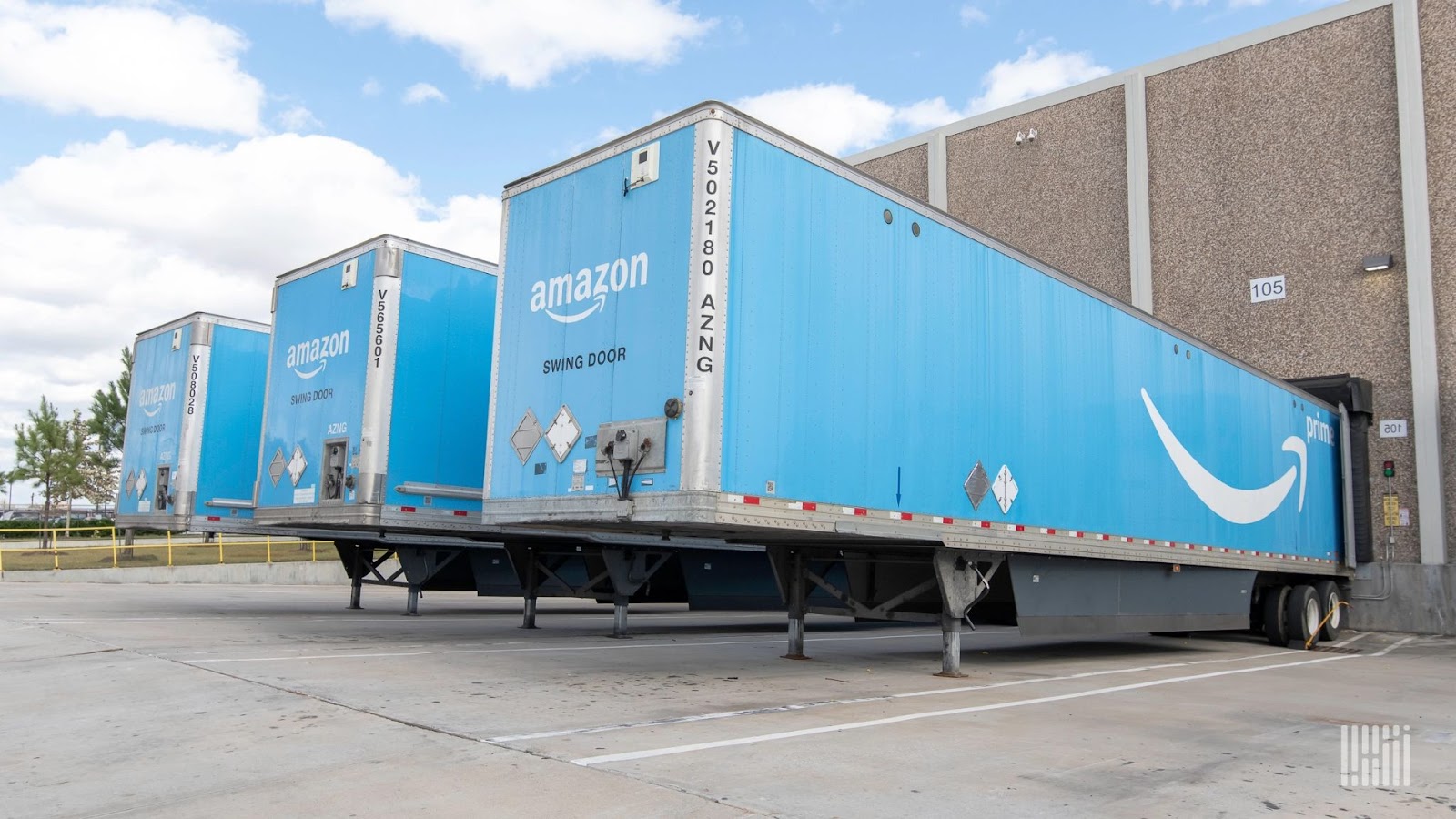 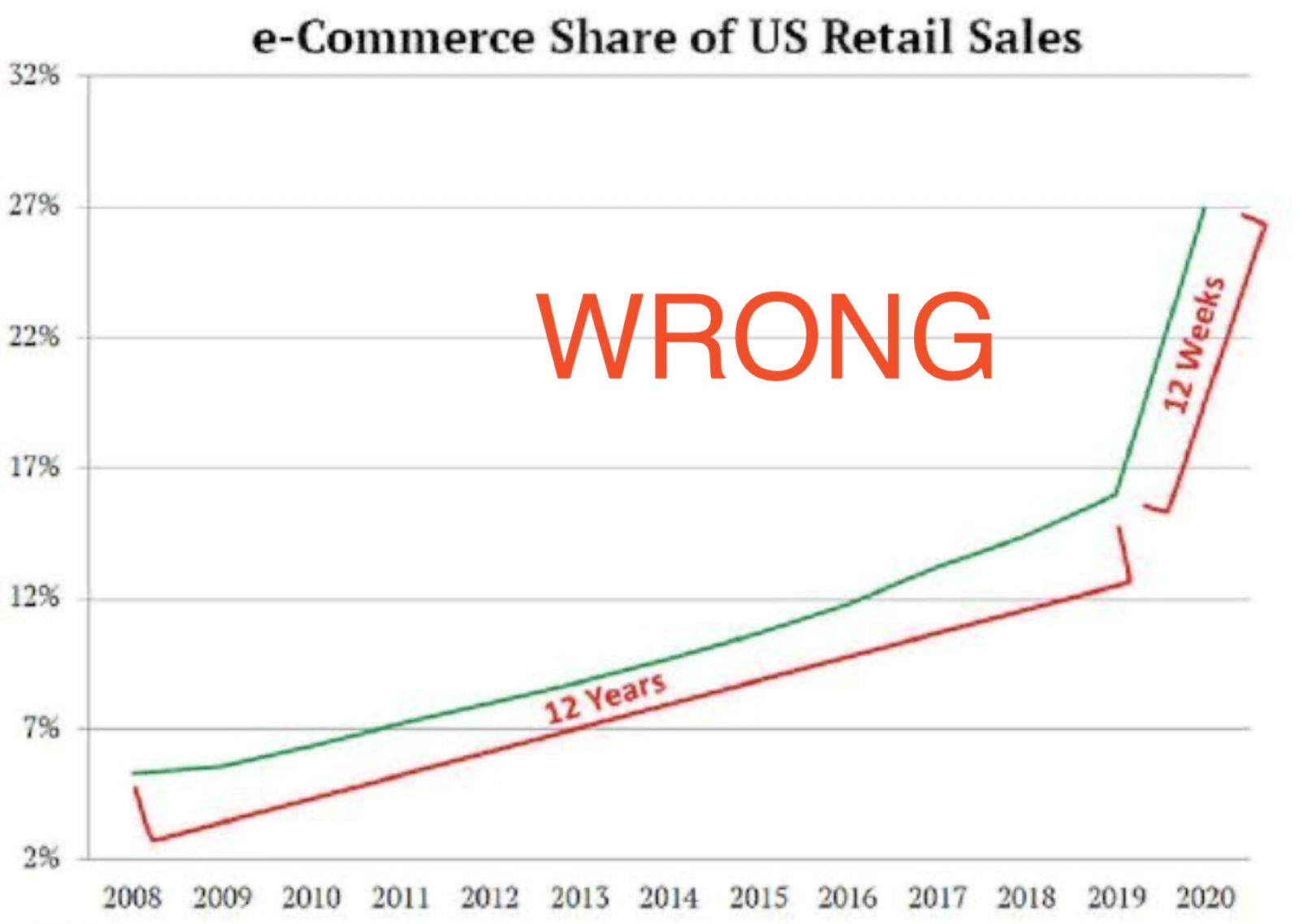