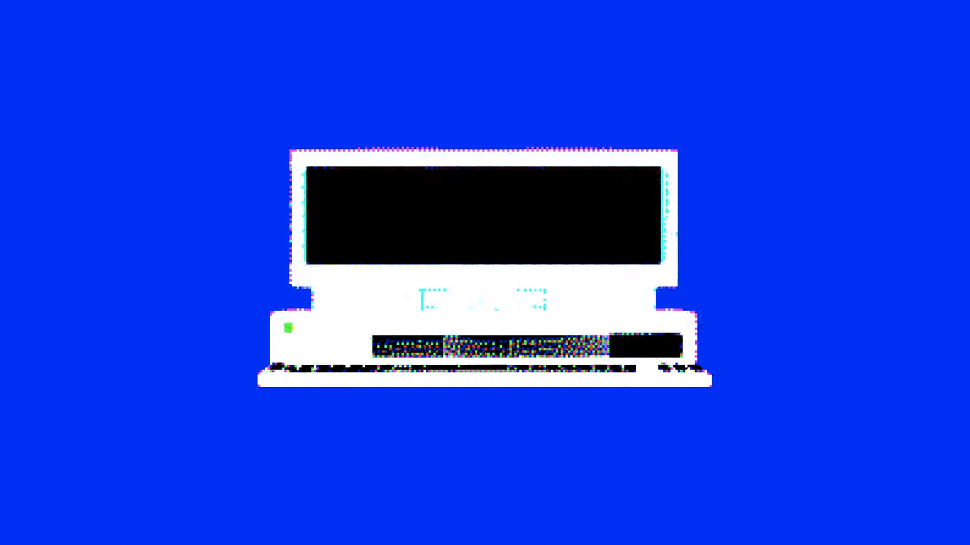 Blessed Be the Algorithm

Welcome to Q4, futurists. This week we have three podcasts, two essays, and a couple newsletters with some freshly-baked hot takes, so let’s get into it.

It’s going to be a very exciting end of the year here at Future Commerce. Thank you for coming along with us, and for trusting us to be your guides to shaping the future of commerce.

The Soul Battle. In July, we released an Insiders piece titled The Next Pro-Life Battlefield: You AI’nt Seen Nothing Yet, after the Google guy was certain a chatbot had become sentient. In our piece, we asserted: “A new type of religion is being formed in our midst: worship of The Algorithm.” Fast-forward to this week, when one of our readers, Danielle Vermeer, sent us this article titled, “Blessed by the Algorithm”: Theistic Conceptions of Artificial Intelligence in Online Discourse. And two other articles popped up this week that we noticed… one about a battle for the soul of cars and another about The Battle for the Soul of the Web. This is what one might call a pattern emerging.

Johnny Five Still Alive. Elon Musk has unveiled Tesla’s prototype humanoid robot, which they very creatively named Optimus. Honestly, kind of bummed they didn’t name it Johnny 5. According to the company, this “uncombative” cyborg is slated to revolutionize the physical workforce, and the plan is for it to be sold for under $20,000 — opposable thumbs and all.

More Sights & Sounds. Kim Kardashian will pay a $1.26 million settlement after the U.S. SEC charged her for not disclosing that she had been paid $250,000 to promote a cryptocurrency on Instagram. One man lost his phone in the Charles River, and when he went diving in after it, found 11 phones, some still working. A Best Buy employee sparked an online debate, after calling out customers who line up outside the store before its doors open. New research has shown that straight men who love to shred on guitar, are actually doing it to impress other straight men, not women. Google Japan is out here making jokes with the extra long single-row keyboard with space for two people to type at once — to increase productivity, of course. Warner Music Group has partnered with Open Sea, allowing its artists to utilize Web3 as a new way to reach fans. REI has decided to quit Black Friday permanently, announcing that stores, call centers, and distribution centers will be closed every year on the day after Thanksgiving. And in a major signal that brick and mortar retail is bouncing back, retail real estate seems to be experiencing an uptick as vacancies are down and rents are up.

Sell it Again, Sam. The Winmark Corp., which you may or may not have heard of, is a quiet midwestern company that is consistently profiting off of selling used items. Some of the company’s retail stores you may recognize are Plato’s Closet, Play It Again Sports, and Music Go Round. And their sales are only getting better as shoppers bounce back towards in-store shopping after the pandemic. Last year’s sales increased by 31% from the previous year, rising to $1.4 billion.

Hungry Baby. Two worlds will collide this January when Baby Yoda gets released as a Tamagotchi (by Bandai). FC Team Member, Nicolette, known for asking the hard questions, responded to the news with a very concerned, “But what happens when you forget to feed it and you kill Baby Yoda?”

Our Take: Three important themes are at-play with the new Bandai announcement: firstly, that the IP-centric license-everything strategy is still very much alive and well. Disney’s ownership of The Culture writ large is at once impressive and terrifying. Secondly, children learn real-world skills from immersive, gamified, digital experiences. They learn to shop via video games. It’s no surprise that they would learn the value of caregiving by giving them an icon, such as Grogu, to make that immersion even deeper.

A third concept is that Nostalgia is a drug. Nostalgia is now The Culture, as much as Disney is; and their IP has the ability to resuscitate dead or dying products, if only for the sake of nostalgic totems. What’s concerning is that other nostalgic eras had their own kitsch, their own fashion, their own icons, whereas today we recycle trends so quickly that the revival of a product like Tamagotchi is, itself, the hallmark of this era.

Who’s the Fairest of Them All? A legal dispute over Andy Warhol’s illustration of Prince may become very decisive in the future of art and how copyright laws are interpreted when it comes to the phrase “fair use.” 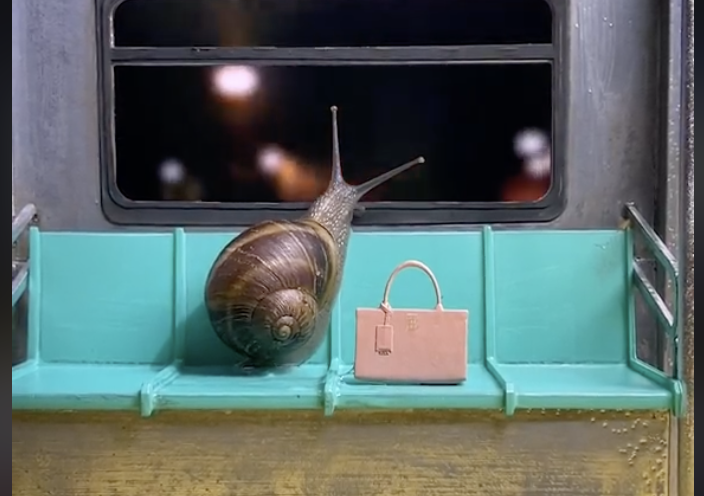 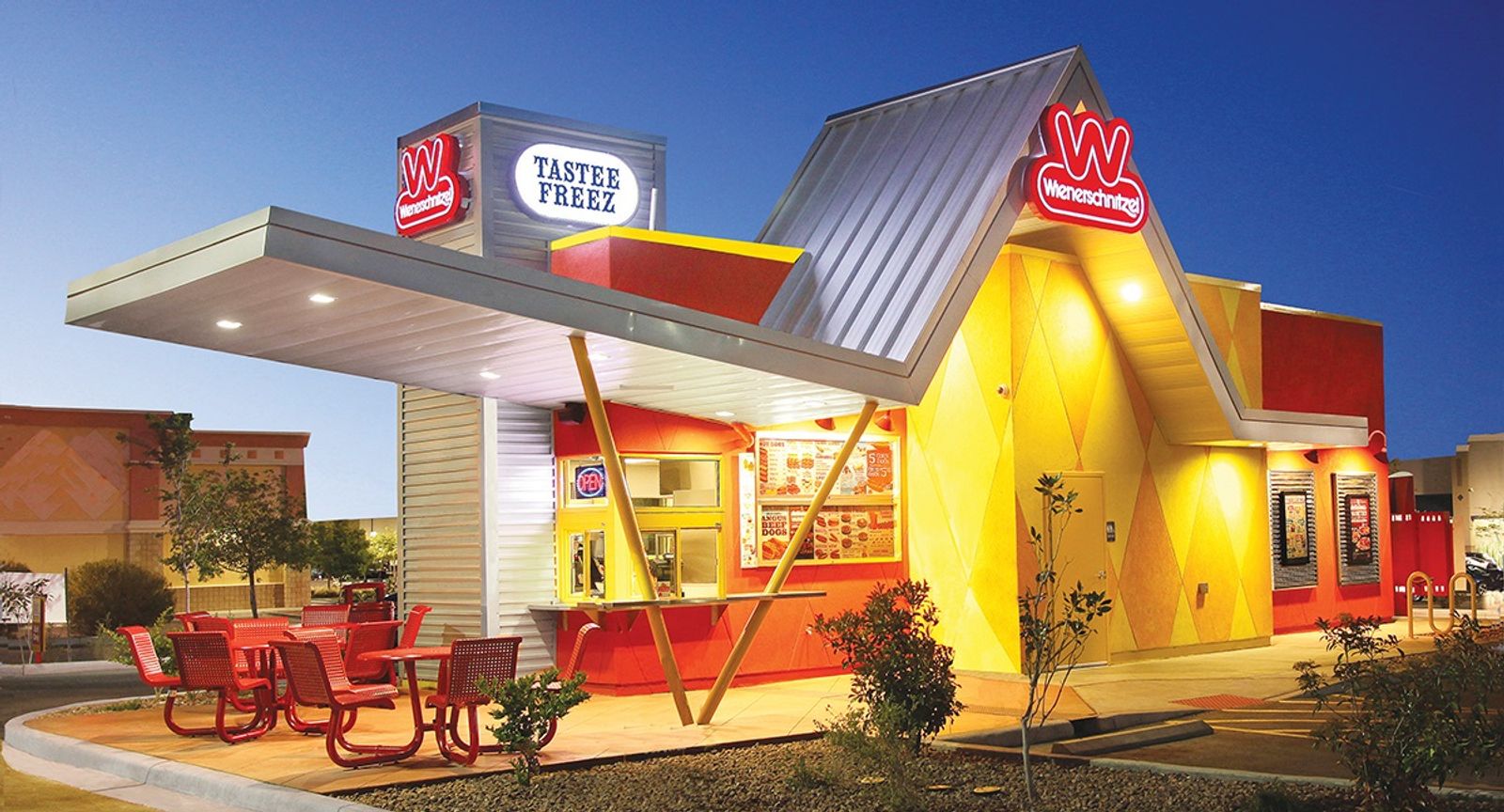 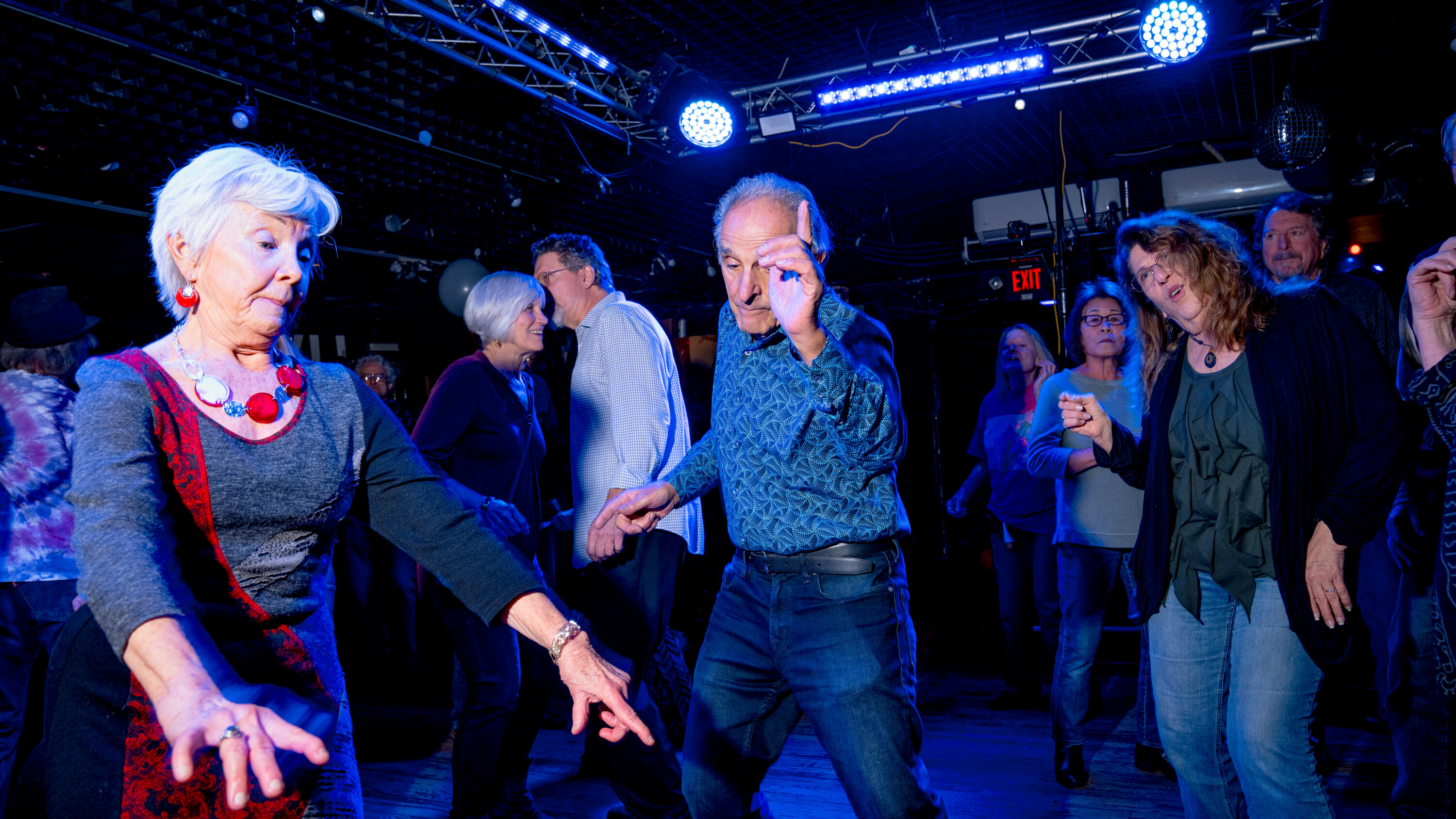