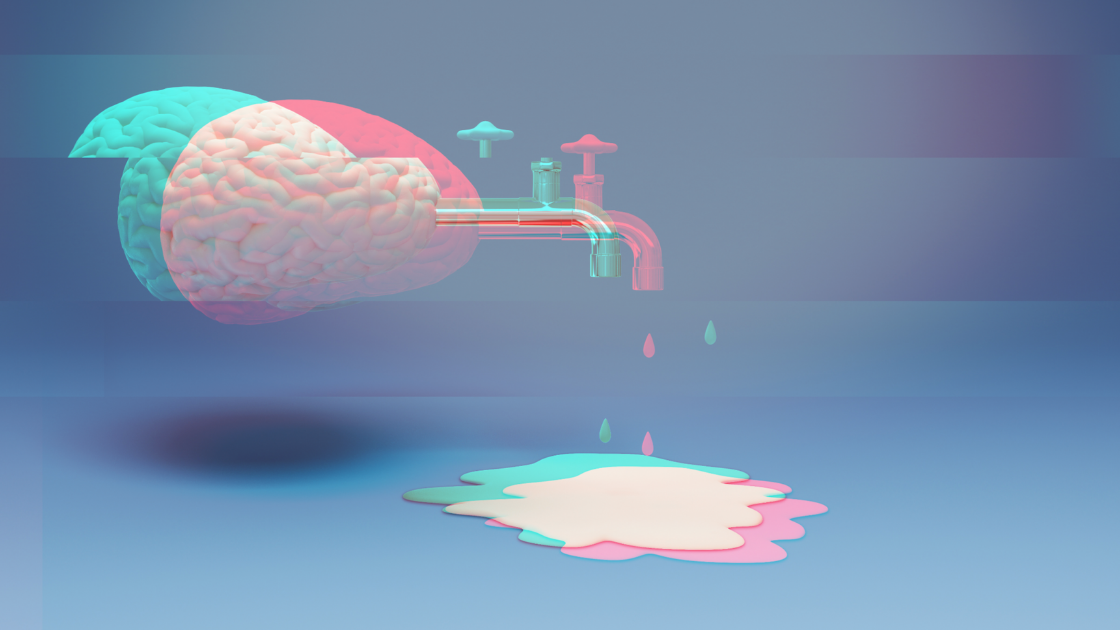 In real estate, we often describe market conditions as a "buyer's market" or a "seller's market". We use these terms to describe who holds the upper hand when it comes to pricing. This advantage is based entirely on supply and demand and the future prospects of the neighborhood.

The same could be said of eCommerce today, and it's a developer's market. The lack of qualified developers working on complex solutions in eCommerce has driven up wages. In fact, a domestic Salesforce Commerce Cloud developer can command as much as $150k starting wage today, and a Magento Developer with 3-5 years of experience can command $180k.

Why is this? We're in the post-open source era.

Today, there are more interesting problems outside of eCommerce to solve: namely in crypto, web3, and AI projects. Meanwhile, the most prolific open source projects are subsidized by corporations who have built their platforms on open source. They subsidize the work, and the "community" moves on to the next big thing.

The eCom Brain Drain is an existential threat.

You need not look too far outside of monolithic eCom platforms to see wage disparity. SaaS has made selling online more accessible—giving greater power to the marketers and merchants operating the platform. This removes pricing power from the developers, whose skills are in high demand outside of eCom.

Without the need to carry large development budgets, merchants rely on third-party software to deliver a surprising amount of user experience and interface. From the home page to the checkout, as much as 25% of eCom real estate is occupied by a bevy of SaaS plugins. Yotpo, Justuno, Nosto; they're all delivering insular pieces of the user experience.

In a prior era, these would have been the purview of an internal eCom product team—to develop features and the UX that allows customers to become more intimate with the brand.

Beyond the SaaS-ification of eCom, Open Source, in general, has become less popular. While there are more developers than ever storing their code in popular community-based cloud code storage solutions, like Gitlab (a recent IPO) and Github (now owned by Microsoft), the largest of projects are underwritten by corporations who depend on them.

React, the frontend library which owns the majority (40%) of the market share of Javascript installs on the web (Statista, 2021), is a Facebook project. Adobe famously acquired Magento in 2018 for $1.68B, inheriting its many open source projects as a result.

But when corporations move in, the community moves out. Over the past 90 days, the Magento commit frequency has slowed to its lowest point since the acquisition. This, despite the open sourcing of a Pagebuilder tool, which was previously available only to paying customers.

It was Ben Marks who once said "eCom is the most complex use-case", and he was right. Selling online represents an overlap of many circles in a Venn diagram:

Just to name a few. Each of these areas requires domain expertise to which you could devote an entire career.

Another factor for the eCom brain drain is that development tools have become more complicated. If you hosted your own web app a decade ago, you likely had a dedicated machine collocated in a data center, with a web server running on it. You developed code locally, and you pushed it to the server. Et voila, your site appeared.

Today, it's much more complicated. Network attacks against eCom sites in particular require content delivery networks and specialized DNS to handle such events. Frontend development requires real-time user monitoring to diagnose and alert when issues occur. Cloud services allow you to split code up and deploy them, insularly, to dozens of microservices, which scale up or down to meet demand.

All to say, the developer is no longer an arbiter of code, they're now responsible for a sophisticated pipeline of interconnected services. As eCom becomes more sophisticated, more domain expertise is required. Developers stop "going wide" and instead, go deep into specific areas. This leads to a lack of expertise in the monolith platforms, and more opportunity in the SaaS services that provide point solutions — regardless of what eCom platform you're running.

The allure of entrepreneurship isn't reserved just for those launching a sexy, new CPG brand. As easy as it is to launch an eCom site today, it's just as easy to incorporate and go solo as a developer. Soloprenuership is on the rise, and many developers are exercising the option to take their skills to full-time freelance. There is an abundance of marketplaces to advertise your work. There are passive income opportunities by creating a Shopify app. Being a freelancer is also more lucrative today post-Trump tax incentives.

Does it feel like there have been an explosion in NFT, ERC-721 chains, and altcoins in the past year? That's because there has been, and that's thanks to the relatively low barrier to entry.

A modern web developer has to juggle no fewer than 10 libraries, coding languages, and services. React, CSS, Liquid, GraphQL, to name a few. By contrast, crypto and web3 projects are focused on a handful of technologies. If you're working on a web3 project, it's more than likely to be on the Ethereum blockchain, which is coded in Solidity and can be learned in about a week.

In the nascency of web3, we have an explosion of capital, a number of startups, the newly wealthy, and a lot of speculative investment. There's the interest of a community, active Discord groups, new projects launching daily, and excitement to be in the space.

Prior to crypto's boom, we had a similar amount of interest in machine learning, with all of the same benefits of capital and possibilities in many uses and applications. Facebook's investment in the open-source project PyTorch, and Google's Tensorflow, gave a path to FAANG employment, ISUs, and affiliation with a prestigious organization — which heightened your chances of launching an ML startup of your own.

Shopify and its ilk have given so much power to a merchant that having a full-time developer is quite rare. A director of eCommerce in 2021 often moonlights as a Shopify dev and can handle the duties of basic Liquid templates updates, CSS, and HTML, if need be.

The lack of retained development talent means that platforms provide the de-facto experience for most of eCom today.  If a merchant need not have a developer on staff, they're less likely to color outside of the lines. In short, we build what we know how to build. Platforms are built for the mass market needs of what most merchants require. If you have no developer talent on staff, you're less likely to tread off the beaten path. Over time, sites become homogenous, sharing an uncanny similarity.

Stephan Ango, host of the Well Made podcast recently said this in an episode of the Future Commerce podcast:

[Shopify] has given so many people so much opportunity [but it's] also the thing that has so homogenized experiences that we are now suffering from a sea of sameness. ...The ubiquity of [Shopify] has created other problems for entrepreneurs who now have to spend an ever-increasing amount of money to stand out among everybody else that looks and behaves the same, has the same functionality, has the same ability to hire the same people, to create the same functionalities with one click.

And so the regressive cycle begins. We lack innovation because we lack the talent available to innovate because that talent has found greener pastures elsewhere. And now we are at risk of affording any talent at all because so little of it is focused on our area of the technology ecosystem.

This is the existential threat for eCommerce.