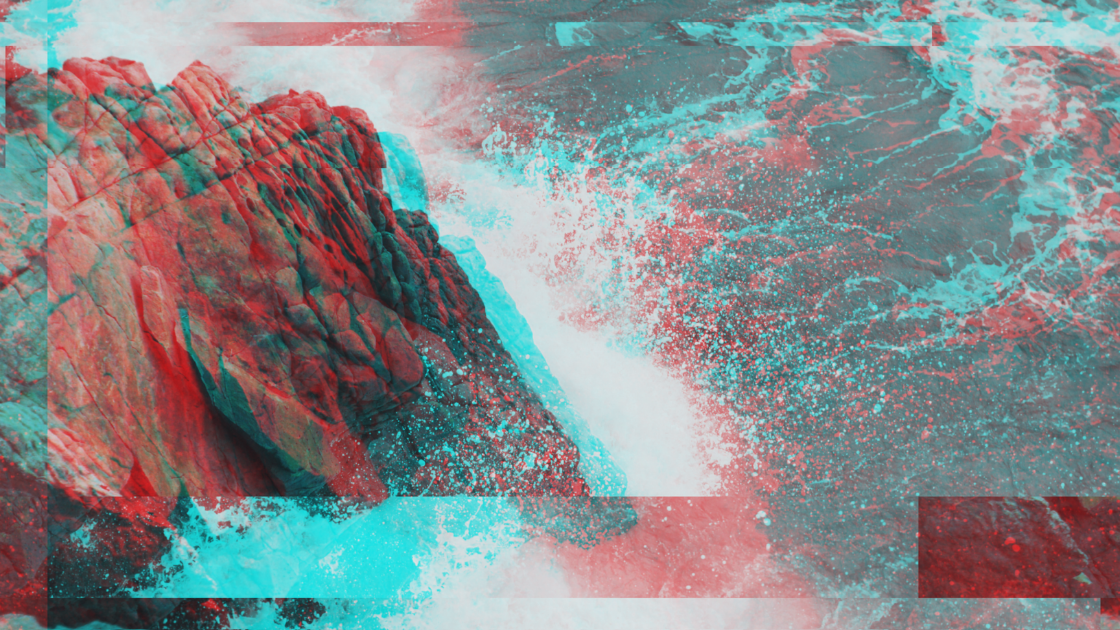 Insiders #081: The Rising Tide and the Erosive Effect of Digital Platforms

Living on the Florida coast for over 20 years has given me a unique perspective on the challenges of climate change, the rising tide, and its erosive effect. The older I get, the smaller our beaches have become. As the real world's climate is changing, it's causing sea level rise, which leads to erosion of our beaches, changes to the freshwater supply, and encroachment on the places where people live and work.

In my 20 years of working in eCommerce, I've witnessed the same effects in the technology platforms that power digital commerce experiences. The rise of digital commerce tides is lifting all ships (shops?) but it is also causing erosion of partner ecosystems, changes to the supply of commerce buyers, and encroachment on the supply of a capable workforce.

"Mechanical weathering," as it is called, is the process wherein water or wind slowly breaks down infrastructure over time. This mechanical weathering can be observed in all tech ecosystems but is particularly visible in eCommerce due to the number of ancillary technologies needed to create a cohesive customer experience.

Like its physical counterpart, Digital Platform Erosion has three phases of this weathering: Detachment, Transportation, and Deposition.

Let's explore the phases in detail and a potential solution.

Detachment is the first stage of erosion, where the ground becomes separated from the mainland. In platforms, this is expressed by the rate of change of integrated 3rd party technologies in the large eCommerce platform ecosystems. This rate of change over time, the velocity and magnitude of growth, in the numbers of solutions can become a form of smoke signal to the core platform that the market demands a native solution.

On November 2, 2020, Shopify announced that it would be offering subscriptions directly within the checkout. Originally forecast at the Shopify Reunite event in May of 2020, the newly launched set of APIs set out to directly compete against a growing ecosystem of subscription providers on the cloud platform that included Recharge, Bold, Recurly, Paywhirl, and a dozen others.

Shopify is not alone in this behavior. There are 300 platforms that are competing today as digital commerce grows more ubiquitous. The most prevalent platforms found towards the top of the IR500, or the 2PM DTC Power List are mostly running Magento, Shopify, Salesforce, and BigCommerce. Let's call these the monoliths. These ubiquitous software stacks represent the hub-and-spoke model of a large ecosystem of providers.

Because they serve so many markets and use cases, monoliths solve generic, middle-of-the-bell-curve problems. They're not really tailor-made for any one solution and to that end, they have to be flexible enough to be tailored for use. Early entrants to the tech partners ecosystem can become an on-ramp for platforms to gain intelligence on what the market needs, and will eventually inform the product roadmap. This is the beginning of platform erosion, where ecosystems begin to compete with their own ecosystem enablers, in service of growth.

But platform providers aren't the only ones who cause erosion. The tech partners themselves are also to blame.

Transportation is the phase of erosion where the soil, now detached from the mainland, is free to move about. In platform erosion, transportation occurs when market leaders have been identified, and they achieve escape velocity from the ecosystem which gave them their success.

In search of growth, apps in the ecosystem will seek to integrate into other platforms. For API-based businesses, this horizontal scaling is part of the DNA.

In 2008 when Magento launched, it came with the promise of being the most open, most flexible platform of its kind. Prior to Magento, there was no platform with the ability to extend without modifications to core changes to the codebase, making upgrades and security patches difficult, and requiring developers — not marketers — to have control of the product. This often led to IT ownership of eCom, and developers preferring open source solutions.

Many of the now-ubiquitous 3rd party martech giants began in the open-source eCom ecosystem: Yotpo, and Nosto, to name a few. These early integrations in Prestashop, Magento, and osCommerce allowed them to achieve product-market-fit and begin to scale feature set, and eventually, integrations beyond the Open Source ecosystem. This expansion beyond the originating ecosystem redistributes the marketing dollars and monolith-specific specialization.

This redistribution is the transportation effect in action. Monoliths create value by taking a percentage of revenue captured through the captive marketplace integrations, usually via a fixed percentage of sales that originate through the marketplace. The larger an app becomes, the more burdensome this linear scaling can be. At the same time, this scale allows an app to acquire customers outside of the marketplace, lessening its dependence on the marketplace as an acquisition channel.

In the end, the transportation effect is the result of the need for growth.

The final stage of erosion is deposition. When the 3rd party apps become recognizable brands in their own right, they become independent of their host platforms. At scale, this makes a monolith's customers independent, too. For brands looking to migrate away from their existing platform, the transition is eased by having continuity in their other tech investments. After all, why should a website move also necessitate a move to a new email or reviews solution?

In the end, the customers are freed from the captive nature of the monolith platform, having gained independence by diversifying their investment.

For a monolith looking to stop deposition, look no further than directly competing with the app ecosystem by creating native capabilities, raising the effort that it would take to move to another competing platform.

This is the restart of the vicious cycle that eventually erodes the whole of the ecosystem into a single shallow, homogenous experience.

The "Shopify Effect" has been noted on the podcast recently. In our interview with Stephan Ango of Lumi, we discussed how the ubiquity of Shopify has led to the homogenous nature of eCommerce:

[Shopify] has given so many people so much opportunity [but it's] also the thing that has so homogenized experiences that we are now suffering from a sea of sameness. ...The ubiquity of [Shopify] has created other problems for entrepreneurs who now have to spend an ever-increasing amount of money to stand out among everybody else that looks and behaves the same, has the same functionality, has the same ability to hire the same people, to create the same functionalities with one click.

How do we stop the erosion? How do we maintain a healthy ecosystem? By unbundling the monoliths into focused, vertical, industry-specific solutions.

The eCommerce technology stack is no longer a "one-size-fits-all" proposition; we are now tracking the growth of verticalized eCommerce platforms that solve the challenges of particular industries.

CommerceBear is one such verticalized platform, serving online furniture retailers. The omnichannel challenges of a furniture business are fairly unique. Selling through Walmart, Wayfair, Overstock, or Houzz; advertising on Pinterest — these are all challenges that few retailers have to solve at once. Newcomer CommerceBear seeks to solve those particular challenges by starting with a closed ecosystem, effectively unbundling Shopify.

But it's only a matter of time. All platforms eat their own tail, and the cycle will begin anew.