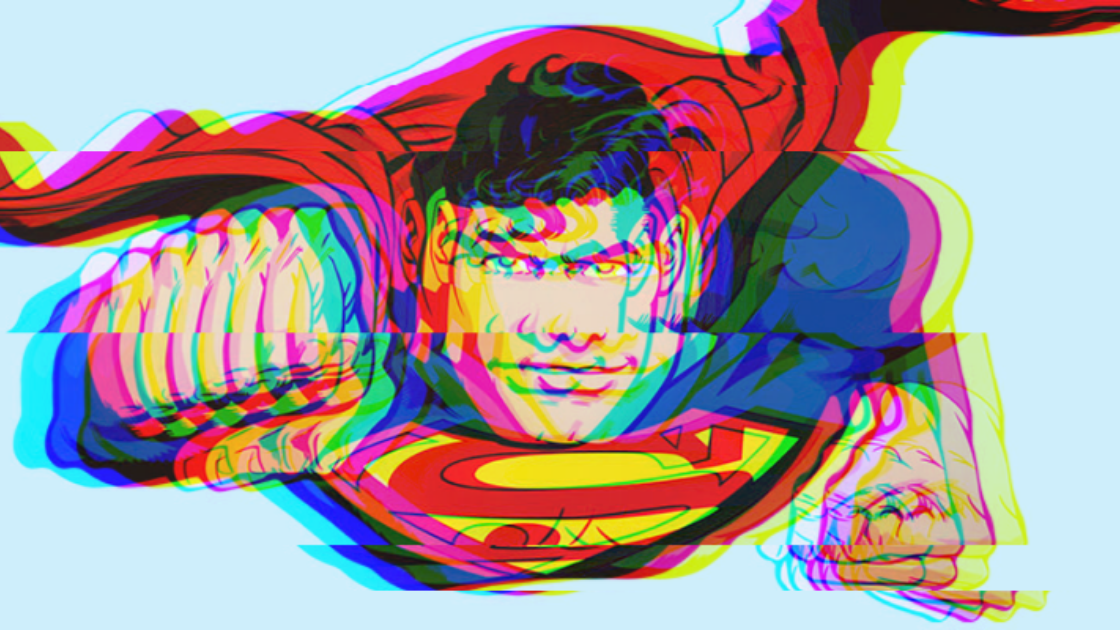 Insiders #078: Brands and the Snyder Cut

There was a time on Future Commerce Insiders when we warned you of the inequality that existed between retailer and consumer. In those days, we warned of a coming future where brands — desperate to stand out in the gulf of lookalikes — would use whatever means necessary to close the sale with a customer. This race to the bottom of best practices — known as dark patterns — would result in an ever-devolving relationship with the consumer.

We now see the pendulum swinging back. When we look back to 2021, those of us in brand leadership will recognize that this was a pivotal moment. 2021 was the year that online voices wielded unprecedented persuasive power over corporations. Customers have greater power than ever over corporations, and they wield it with surprising efficacy. Post-pandemic, in the era of social justice, the customer is always, always, right.

Voice of the Customer

In our 2020 report Retail Rebirth we foresaw this change in the relationship with the customer:

Retailers who adapt to meet customers where they’re at now - and 6 weeks from now - not only exemplify a new paradigm for personalization but will set a new bar for what retail looks like in 2020 and beyond.

Perhaps we were a little too rosy. Two key things have happened in the past month that are leading indicators for how corporations are engaging with their audiences. Both events were reactionary efforts by corporations to satiate online demands: Kelloggs brought their Cereal Straws out of retirement after 12 long years, thanks to customer petitions; and Zac Snyder's cut of the 2017 film Justice League finally made it to market.

Both represent a new age of audience engagement leading brands to innovation and both point at the potential future of brand-to-consumer engagement; and not necessarily for the benefit of brands or consumers.

Kellogg's Cereal Straws were discontinued in 2009. Recently, an online petition hosted on Change.org brought about the reissue, with over 80,000 signatures demanding the product once again grace store shelves. The sugary breakfast accessory will once again adorn store shelves in 2009, brought back by a nostalgic millennial audience who is trading in avocado toast for protein-packed DTC cereals such as Magic Spoon.

Nostalgic reanimation of dead products is nothing new to CPG — Surge soda recently made a comeback — the method by which Cereal Straws is reappearing is novel. This comes at a time when CPG brands are under fire for their lack of transparency around hiring and employment practices of underrepresented minority groups. A traditionally stalwart category is being upended by DTC challengers while also being dragged into the digital era due to last-mile delivery innovation. For these brands, being "customer-obsessed" is a new concept.

Our read is that this newfound customer obsession, and the need for innovation while competing downstream with challengers, is causing this reactionary behavior. Give the people what they want from a product perspective, because structural change in how we go to market, and how we hire and employ take much longer to institute.

It's worth the reminder: social media is not your community.

In big media entertainment, we're seeing similar effects. HBO Max launched amid the pandemic, and Warner Brothers studios are hungry to grab market share. In the crowded streaming platform space, there's little room for differentiation outside of IP. WB has IP in spades, and has tried, unsuccessfully, to build a cinematic universe around its most valuable asset — DC Comics — for the better part of the 2010s.

"The Snyder Cut", as it is known, began as an online rumor in 2018. Zack Snyder, the director that began the project, left in the early stages of principal photography following his daughter's tragic death. Joss Whedon of Marvel Avengers fame came in to complete the project. The reviews were largely critical: Whedon took Snyder's dark take, added some humor through reshoots, and clipped story arcs to fit into a tight 2-hour run time. The movie was a flop, and fans were outraged.

Rumors turned into confirmation that The Snyder Cut existed (unconfirmed) when Jason Mamoa confirmed in 2019 that he had seen the Snyder Cut. WB, busy building the HBO Max streaming platform, approached Snyder with the option to recut the film to appease fans. In the end, fans got their wish, bringing the film, which did not exist apart from in rumor and online intrigue, into existence.

The cost to the studio: reshoots and VFX work to the tune of $70MM.

There are unintended consequences of bowing to the loudest online voices, and in my opinion, the effects of The Snyder Cut aren't trivial. "It ruins Superman for an entire generation," says podcaster Jeff Cannatta of The Slashfilmcast.

While the recut movie fixes the 2017 release and makes for an arguably better story, it is a very dark take on Superman that has major 2020 vibes — anyone with any element of power will use that power to dark ends. Superman, often known as a boy scout, has historically been depicted as fighting for "truth, justice, and the American Way."

In an America that is post-truth, and is wrestling with its own indignities and injustices, the American Way is an idea that has lost meaning to this generation. And so, Snyder ruins Superman for an entire generation of children.

Similarly, online activists may be ruining CPG and media for a generation. Operating a brand in this present environment is fraught, to say the least. Customers having power over brands is a role-reversal that we never saw coming.

In 2020, pre-pandemic, we wrote about the concept we called "Late-Stage Retail". An outgrowth of Late Capitalism, Late-Stage Retail was described as the yawning inequality between the products and channels a brand is offering to the consumer, and the methods by which they persuade the consumer to purchase them.  Now, customers persuade brands.

While Cereal Straws seem like a benign example of activism that brought about action, the line between meme and activism is quite thin. The Gamestop Short Squeeze started as a meme, after all, but quickly became a modernist David-and-Goliath story — retail investors versus hedge funds. Concerted efforts and online organizing have proven that even the most powerful and well-capitalized corporations on earth don't stand a chance against a well-organized mob.

The tables have turned, and small groups can hold extraordinary power. Let's hope they use it for good.