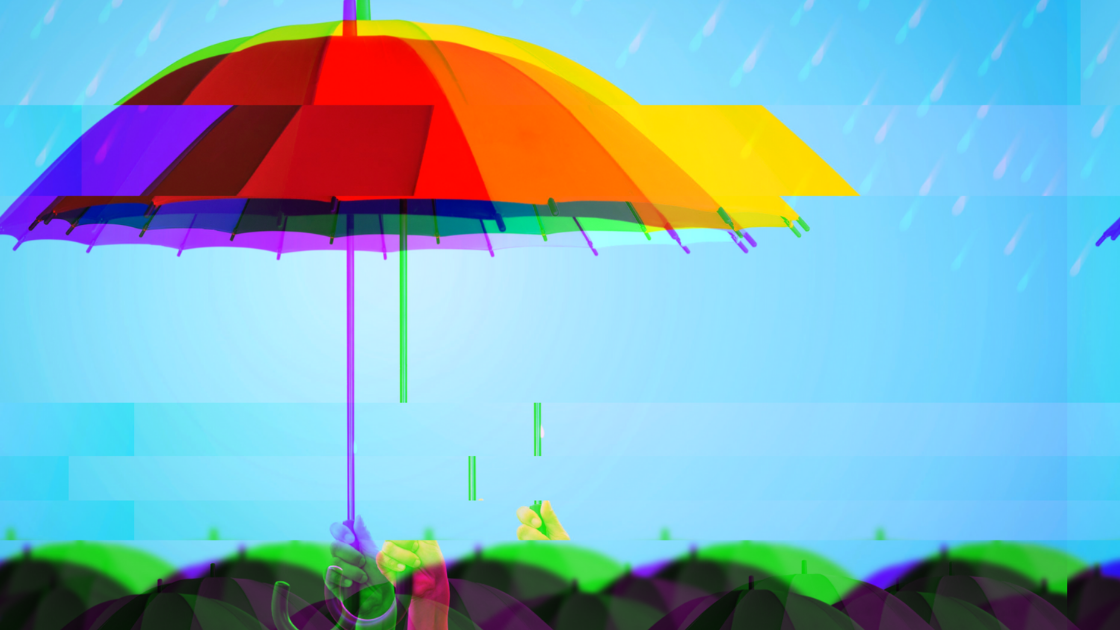 “Technology for technology’s sake” isn’t a thing. Hear me out: no buyer in retail spends money wantonly, without regard, just for the sake of implementing tech. That said, tech-centered projects in the past 10 years have largely followed fads that never came about (ahem, conversational commerce?). The adage “for technology’s sake” is shorthand — that there’s a general absence of ROI on most tech investments, being little more than press releases or marketing pushes rather than customer-centric revenue drivers

This is probably fair criticism and one we’ve relished leveling against stalwart retailers here on Insiders. But the adage has evolved, taken on new meaning. It is now shorthand for the disparagement for any idea, initiative, or capital expenditure that didn’t result in a measurable impact on a business within a very clearly defined period of time.

‍
Technology was the scapegoat, but the real target was the unproven. Testing new ideas with unclear outcomes is often considered by many to be a waste of resources: frivolous and foolish.

Over the past 11 months, I’ve heard stories from companies that invested in “overreaching” technology ahead of the pandemic and reaped the rewards as their competitors were ill-equipped to address the new challenges they were facing.

Phillip and I snickered about Best Buy curbside pick-up ahead of the pandemic. Routers! As easy as tapping down on your car window button twice! I had to eat my words as we released our Retail Rebirth report in August.

“Best Buy curbside pickup. Who needed that before? But all of a sudden it made a lot of sense and people started to use it much more frequently.”
- Episode 172, Pants = Tyranny

Take Parachute Home. When I spoke with Ariel Kaye in the early days of the pandemic, she told me about a digital in-home consultation experience they had pre-launched before “The Q”. The founder explained to me it wasn’t until after nationwide lockdowns that they saw an accelerated adoption of consultations with their customers. Real stylists can provide live one-on-one video consultations to customers looking to get personalized advice about how to decorate their homes.

“We are seeing a really strong response from our customers. The consultation is not where it begins and ends. There's often many follow up emails that take place and a real relationship that develops between stylists and customers.”
- Ariel Kaye

Ariel’s investment was predicated on an idea, that in the future, customers would want a more personal experience in shopping for home decor in bed and bath. The future, it seemed, was closer than she could have thought. With digital consults, Parachute floated through an unstable atmosphere to a soft landing. Now, the program propels them to even better customer relationships long term. Ariel explains how even post-pandemic, their future might be guided selling through video consults:

“[Digital in-home consultation] allowed us to continue to get to know our customers and create community. We're thinking about ways that we can have these appointments available in-store and create a dedicated space [for it]”

Since the future is murky, companies that experiment win. There are many paths possible, so why not bet on a lot of them? Experimentation is a sure hedge against expectation inflation.

Expectation Inflation occurs when a product or service achieves market dominance, forcing competitors to solve a problem that they did not create. As inflation increases, so does the pressure, forcing all competitors to make additional investments to keep pace with the most dominant players in the market.

Amazon is the most obvious example of this, given the dominance of Prime. Kris Gosser, Head of Marketing at Shipium, defines this as the “Prime Problem” - and brands have many ways to solve the problem that Prime has created in the market. Prime is vast, and gives access to a number of products and services that extend far beyond “free shipping, free returns.” Amazon Go and Go Grocery, Alexa and its ecosystem, Made for You (via acquisition of Body Labs), and Twitch Prime, are all examples of both channel creation and channel dominance.

Experimenting as a strategy is a little like setting rat traps for the future. Have you ever had a rat problem you tried to deal with yourself? It can be infuriating. You’re putting your traps where you think the rats might go or live, and then when you catch one you double down and add more traps to that area. The last thing you would want to do is take all your traps and put them in that one spot. Rats are sneaky and resourceful. Good ideas are, too.

It’s much harder to catch up to an innovative company than for a company to work backward to take on your industry. This is retail, so your industry is a known quantity. The tricks of the trade are well published. Innovative companies have fired-up fan bases who are ready to gobble up whatever they push to their community.

Consider the experimental nature of Peloton. Digital spinning innovators are now in apps, apparel, and music. What will they become tomorrow? Social media, ad network, dating… Now take whatever innovative company is nibbling at your industry and replace Peloton with the name of that company.’

Like Peloton, gaming companies are on their way to becoming fashion houses, music labels, content studios, snack companies… you name it, gaming can probably work back toward it.

Here’s the difference between working back and working forward: Gucci Arcade and Balenciaga Afterworld don’t make Gucci and Balenciaga gaming studios. Fortnite on the other hand, is already a multi-billion dollar fashion curator.

I’m being unfair, because I actually love what Gucci, Balenciaga, and select other fashion houses are doing. They are laying more rat traps than most. But perhaps not far enough. The further out you push, the easier it is to work back. Perhaps fashion houses should actually have gaming studios that put out regular titles.

Organizations that invest in experimentation will see value well beyond the direct outcome of the experiment. Here’s the thing about experimentation: It’s super fun and exciting. It naturally makes for diverse work. It allows for learning new things. It’s efficient: it’s like going to school and working at the same time - double dipping into our energy expenditure.

We often have to have to learn new technologies or techniques to experiment. These result in real skills that are an asset to both the organisation and ourselves. As those skillsets start to become mainstream, it gives us an edge.

As employees and professionals, we love to be part of groups that are making an impact on the world. If we see others in our business who are pushing the boundaries of the known, we get excited. It inspires us to push ourselves, or at minimum desire to work for the person who inspired us. Aspiration abounds in orgs that experiment.

Experimentation also attracts talented people. The best talented people love putting their talents to good use, and The New is a place that allows them to push their own limits. Regardless if an experiment is successful (whatever success is), having a culture of experimentation and embracing “The New” will keep your team energized, talented, full of aspiration, and trained. This is a recipe for success - and if the org ultimately ends up “failing” oftentimes the people who are a part are better for it and go on to do incredible things. Failure fuels future innovation.

Clay Christensen of Disruptive Innovation fame continues to be right: the future of our industry appears to us as a toy. A shiny object or a cute gimmick. The gimmick goes through hype cycles that let a lot of people down and then someone figures out how to leverage said object for real and makes a lot of money. In 2001, eCommerce was a shiny object. Today digital commerce is reinforcing real-life experiences. Digital is now the default.

So, what are toys today? What experimental tech might shape our future? Augmented reality, digital collectibles (NFT/non-fungible tokens), directional sound, deep fakes, virtual celebrities have all achieved levels of hype. The hype cycle is a necessary component, fueling innovation with an influx of capital, powered FOMO and attracting talented founders looking to take off

Experimentation is a protector. It makes for better work. It provides the best shot at long term success.

Experimentation is where it’s at.