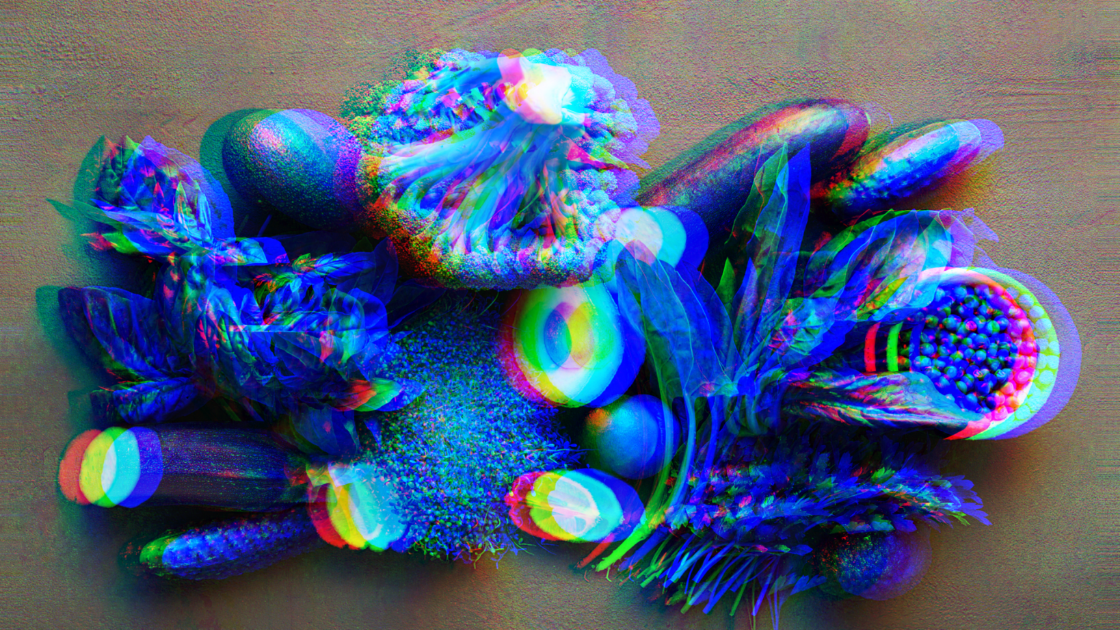 I'm of the age now where I have to refrain from saying "back in my day" at least twice per week. As an elder statesman of eCommerce, I was doing "direct to consumer" before we had a hip acronym for it. When I joined an eCom startup in 2007, it was for need of a job and not because of my ability to predict the future importance of digital commerce.

I worked for a wellness brand, but I'd probably have said "vitamin company" for short. We were vertically integrated, but I didn't know that at the time. Looking back, Native Remedies was the model for what all DTC businesses would strive to become in the latter half of the next decade, and maybe a bit too far ahead of their time. One-click payments, subscriptions, and one-page checkouts were areas in which we were early innovators. We had a strong marketplace channel, with a big Amazon 1P presence. 30% of traffic was affiliate. Social media advertising didn't work for us (too early) but influencers did... big time.

In that era, we built everything for ourselves: dashboarding, analytics, 3rd party cookie management, you name it. We had no off-the-shelf ERP, OMS, or WMS. We built those. What is widely considered "the playbook" for modern brands today, we happened upon as if we were stumbling about in the dark, feeling around for obstacles or a handrail of some kind.

Not all eCommerce brands of that era were so forward-thinking. What I've come to realize in the decade since that company's 2012 acquisition by Silver Star Brands is that, generally, the wellness and natural products space is overflowing with innovators and early adopters.

Which makes the space worthy of analysis to understand where we've come from in eCom and where we're headed.

Today managing supply chain and product innovation requires little more than savvy connection with overseas suppliers via WeChat or Whatsapp. But in the pre-cloud and pre-SaaS era it meant multiple trips to South Africa, Belize, Costa Rica, and China per year. The cost of travel created a barrier to entry for most entrepreneurs, but the opportunity cost of this travel is higher still. Product development cycles were lengthy in an era prior to smartphones and video chat, as well. File transfer and document storage innovation made sharing assets via the cloud trivial. In 2007 we had Dropbox, but CAD drawings, chemical compounding, and 3D models of products, formulations, and packaging were all hampered by lack of versioning and collaboration.

The bottom line: the ecosystem of innovation in collaboration and communication has as much, if not more, impact on the ability for early-stage companies to focus on the core product as Shopify and the Cloud have had in creating a better product.

Instead of having to build a software company and act like a technology company, a wellness brand can focus its attention on delivering revolutionary products.

Seed is a wonderful example. Prebiotics and Probiotics have existed, even in a combined form, for decades (just ask Jamie Lee Curtis' very regular digestive tract).

Seed is offering technology and product innovation in a bottle. The brand recently received authorization from the Food and Drug Administration to file an Investigational New Drug application. This application would authorize their product to specifically treat IBS (irritable bowel syndrome).

Where other brands wave their hands and use coded language to soft-sell their otherwise dubious effects, Seed's innovation has allowed them to pave a path to actual pharmacological designation.

It's my opinion that this is wholly because they can focus on product and distribution.

Though we try to complicate it, all of eCom can be broken down into three areas of concern: traffic, conversion, and average order value (AOV). That's it — you have exactly three buttons to push to affect growth in your business. Those buttons may change colors from decade to decade (i.e. techniques go in-and-out-of-fashion) but the buttons remain the same.

For all of retail, the concept of the purchase "funnel" has remained largely unchanged, as well. "Conversion Rate Optimization" has been exercised in physical retail for 5+ decades, most evident in the modern reformatting of most grocery stores to optimize foot traffic through fresh foods first. Why? When customers feel they've made a healthier decision they tend to allow themselves to make more unhealthy decisions.

Down the funnel
Push em, shove em
In clicks and bits
To tunnel vision
Addictions of
Zippers and denim
Trips and traps
Always come back
— Brian Lange

Businesses that suffer from pitfall, say brands like Everlane (despite their otherwise-professed good intentions), wind up looking shady af. Contemporaneous investments in storytelling and transparent sourcing are undercut by numerous campaigns to shove more and more products into the hands of the customer.

As eCommerce platforms evolved we began to worry less and less about how customers complete a purchase, and more and more about why they intended to purchase. This shift of perspective moved us from tactical execution around infrastructure and uptime, to UI and UX, and how to tell better stories.

To me, this maturation represents a new age, a new modernity, where the digital world is now re-informing the real world.

The era of product innovation we're currently experiencing could not have happened without a new age of commerce.

Nonfood is an algae-based vegan protein. They're early-stage, but their story and their premise are reframing how other nutrition and wellness brands are positioned. Firstly, their thesis is that all food was once non-food. From their site: "Cultures define themselves by what foods they eat and what foods they don’t. Culture evolves. Non-foods become foods." The idea that they want to spark a cultural reframing of conservation, ecology, and sustainability around food isn't novel, but it's interesting. That's a great start.

Most appealing to me is this statement, again from their site: "Today almost everything we eat originates from a very small number of species – corn, soy, wheat, rice, not to mention chickens and cows – the so-called food monocultures produced on massive scale. Many of these species have been selectively bred to become gigantic, very fast-growing, and economically efficient staples. In addition to having immense negative impact on the environment, their nutrient content and biological variety have suffered as a result."

To the brand Nonfood, algae represents an advantage to combatting the food monoculture. They're introducing the algae protein as a prototype, iterating and developing in the open.

Product prototyping is A Big Deal™  these days. If eCom brands of yesteryear focused on software development and iteration/change management, brands like NUGGS have embraced this same open-source mindset around product dev. NUGGS has famously owned up to the fact that plant-based "chicken" nuggets have some engineering limitations. They're on V2.0 now, their 6th published version, and Nonfood is following suit.

Besides the protein as an ingredient, Nonfood is currently selling a prototype energy bar, as well. They have merch and are conducting live streams. Co-founder, Mariliis Holm, has pedigree in the space as a Sensory Scientist, spent time at Singularity University, and a partner at Sustainable Food Ventures. They have it all — ingredient, product, founder, venture, merch, and a fresh new take on a problem the world has yet to realize we all have.