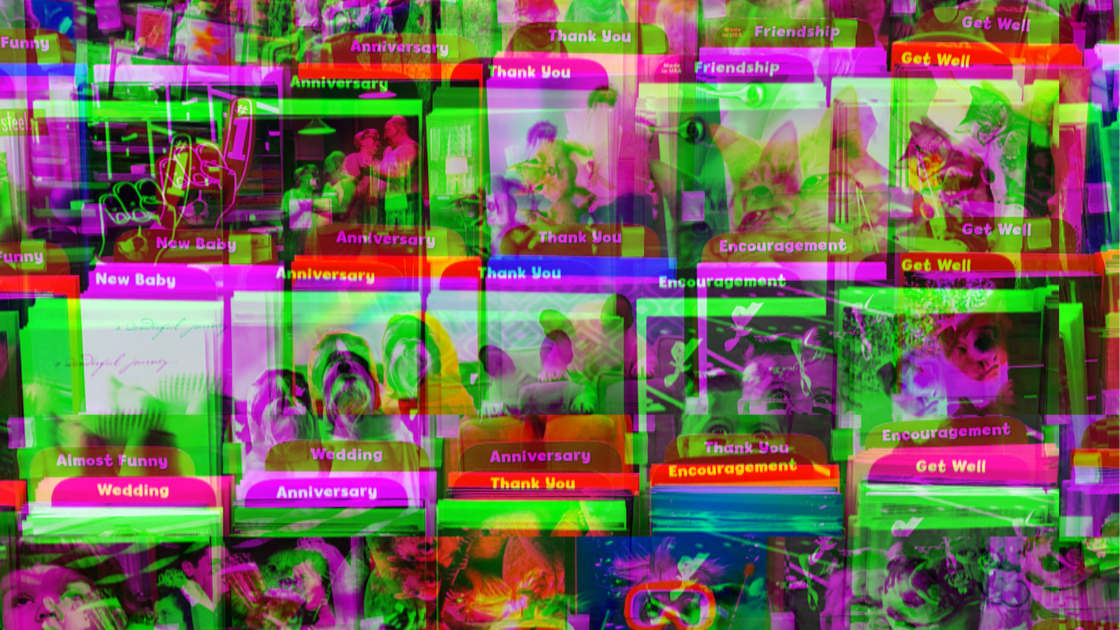 Insiders #069: In Corporations We Trust

Fun fact: Hallmark has a Political Action Committee, called HALLPAC. Yes, the Kansas City-based gift card brand, Hallmark. I only know that because it is one of the many in a deluge of brands pausing political contribution after the attack on the U.S. Capitol last Wednesday, January 6th, 2021.

Unlike the scads of retail, tech, and banking companies pulling their support for political parties, or pausing all contribution, Hallmark went further. They asked for their money back. In remarks to The Kansas City Star, Hallmark spokeswoman Jiao Jiao Shen said:

Hallmark believes the peaceful transition of power is part of the bedrock of our democratic system, and we abhor violence of any kind... The recent actions of Senators Josh Hawley and Roger Marshall do not reflect our company’s values.

As a result, HALLPAC requested [the Senators] return all HALLPAC campaign contributions.

The total HALLPAC contributions to the two senate Republicans total $12,000. Maybe they could use the money. To say that things aren't going so well financially is an understatement. Hallmark had $58M in losses in H1 2020 despite tailwinds in eCommerce and Q1 and Q2 comprising the majority of the greeting card season.

But this is its first insurrection. Let's think about why this, and why now.

An Era of Corporate Leadership

Hallmark is as likely to get its money back as you would be if you tried to return unsent Mother's Day 2020 cards you forgot to drop in the mail to one of their stores (sorry Mom, we had a bit of a pandemic going on). This press release is joining a chorus of others signaling a position that corporate America is taking — first, as a response to consumers' expectations that brands participate in social movements; and second, a growing response of corporate leadership writ large that is filling the void left by leadership at the Federal level.

DTC brands led the charge in March 2020 when there was a lack of state and federal guidance over how to handle the pandemic response. Brands like Warby Parker, Cuyana, and Glossier began closing stores by mid-March, weeks before Walmart and Starbucks announced their response. Soon there was a crush of activity with every brand delivering their action plan into your inbox.

In a vacuum of leadership, we experience a cacophony of voices desperate to exert control. Corporations, especially those which are publicly-held, are held to a high standard and have expectations thrust upon them both by consumer ideals, and by their peers' actions. Why is this?

Corporations exert leadership when there is none, because we look to brands to lead us — in culture, in society, and in civics, due mostly because of the exposure we have to brand messaging, and the prominence that they play in our everyday lives thanks to technology and social media.

The Pathology of Corporations

To be exacting here, Hallmark itself has no stance on Senators Hawley or Marshall. It has no stance on any cause because it is not a person. The leadership at Hallmark has sensed the need to step into the void created by the lack of leadership to protect its bottom line. This is about money, after all, as brands exist chiefly to make more of it.

While the people who run brands have political positions, corporations themselves are amoral. Famed psychologist Dr. Robert Hare, Ph. D. was quoted in a 2003 documentary The Corporation as applying the World Health Organization's diagnostic for psychopathy against a corporation. The assertion of the documentarians is that corporations are inherently evil because they exist to create a profit. Profits are realized when the efforts of one party greatly benefit another party by means of less effort. This is the purpose of a for-profit corporation, after all: to generate a profit.

While the documentary positions corporations as having "callous unconcern for the feelings of others," along with six other traits of psychopathic personality disorder, Dr. Hare pushed back after the film was released:

To refer to the corporation as psychopathic because of the behaviors of a carefully selected group of companies is like using the traits and behaviors of the most serious high-risk criminals to conclude that the criminal (that is, all criminals) is a psychopath. If [common diagnostic criteria] were applied to a random set of corporations, some might apply for the diagnosis of psychopathy, but most would not.

Early movers like Shopify, a Canadian corporation, paved the way for Stripe, Gofundme, and others across the spectrum of tech and finance. When they did so, they cited a moral obligation that denounced calls to violence. The announcement de-platforming the Trump Campaign came just 16 hours after the breach of the Capitol building by insurrectionists. Watching public reaction to the Shopify news gave cause to others looking to follow suit.

This moral stance, however, was taken with little risk to Shopify's business, as the Trump stores made up so little of their overall revenue. But where Shopify's executive team led, brands followed.

For many, brands are a moral compass. In reality, they're more of a weathervane.

The Kansas City greeting card company is not immune to the effects of the pandemic and the present environmental factors that weigh on every brand. As a real estate operator, it is subject to a lack of foot traffic and application of social distancing guidelines by the State of Missouri. As an entertainment network, it now competes for attention with dozens of streaming services. As a manufacturer of greeting cards and gifting products, it has to compete with the digital shift. Their challenges are no doubt numerous, and a PAC allows them to have representation in the public policy arena.

For Hallmark, the choice is simple. Create an opportunity to take part in a social movement with little risk and high media value. Think about it—a publicist had to work on and pitch this brief to news organizations. When brands make this kind of news, it's on purpose. And the purpose is to make a profit.