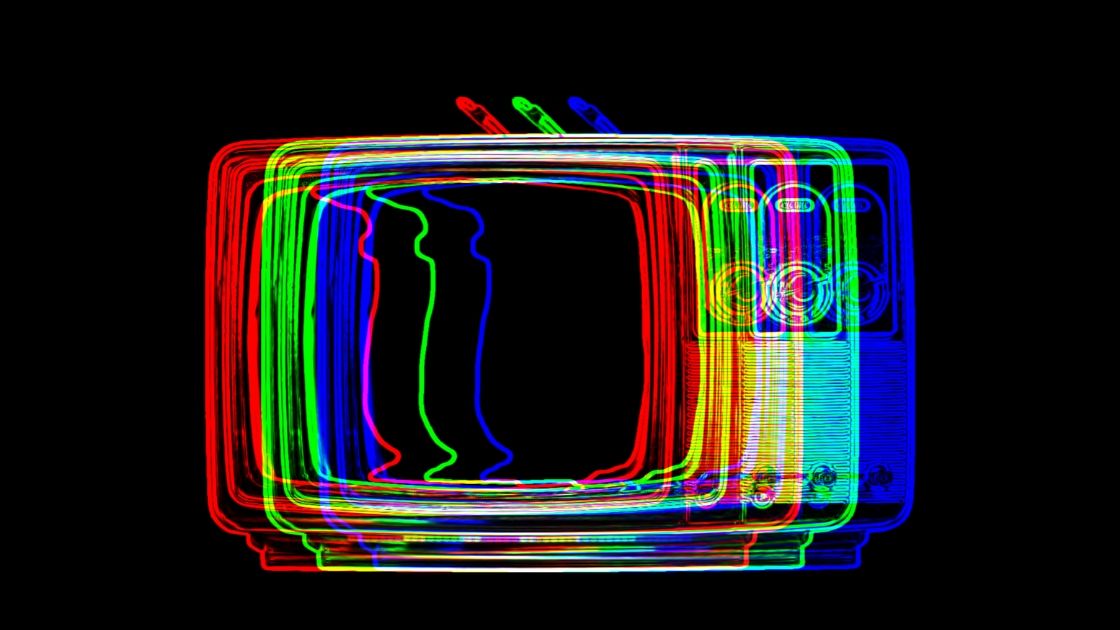 One of the most impactful reads of 2019 for me was Jenny Odell's wandering, and often maligned, treatise that laments the attention economy, and suggests a means of breaking free. How to Do Nothing changed how I saw the world around me, as if I just woke up from the Matrix.

But as I write this on Juneteenth, I realize that I didn't need to read Odell's book to learn how to do nothing. Pshh. I've been doing nothing for 39 years.

I really wanted to write a different piece this week, I want you to know that. I made several attempts, in fact. I wanted to discuss our release of Nine by Nine, and I don't know that anyone could have faulted me for that. In fact, taking a victory lap might well be expected, considering the press that it has received.

I realize now that I wanted to write that because I want to move on. I want to get back to some kind of normal. That's when I ran across this social post by author/poet Sonya Renee Taylor on Instagram:

One half of my social feed is still crying out for justice and the other half is FOMOing about Hey.com invites and Apple's monopolistic control over their app ecosystem. It feels so dissonant. A tale of two cities. The police who murdered Breonna Taylor still roam free.

Most everyone knows the opening phrase to Charles Dickens' classic A Tale of Two Cities; but it's a damned shame they don't know the rest — because the tech world is living it out right now:

I feel that to move on now would be to cling on to an unjust Before time, one that was, for me and others of my privilege, an age of wisdom and belief, of light, and hope. No — instead we need to stare down the foolishness, the incredulity, the darkness, and despair, and face it once and for all.

Commerce will continue. Ecommerce will carry on. But we'll miss the opportunity to stitch a new garment, so to speak, if we long to return to the Before — a time when we did nothing.