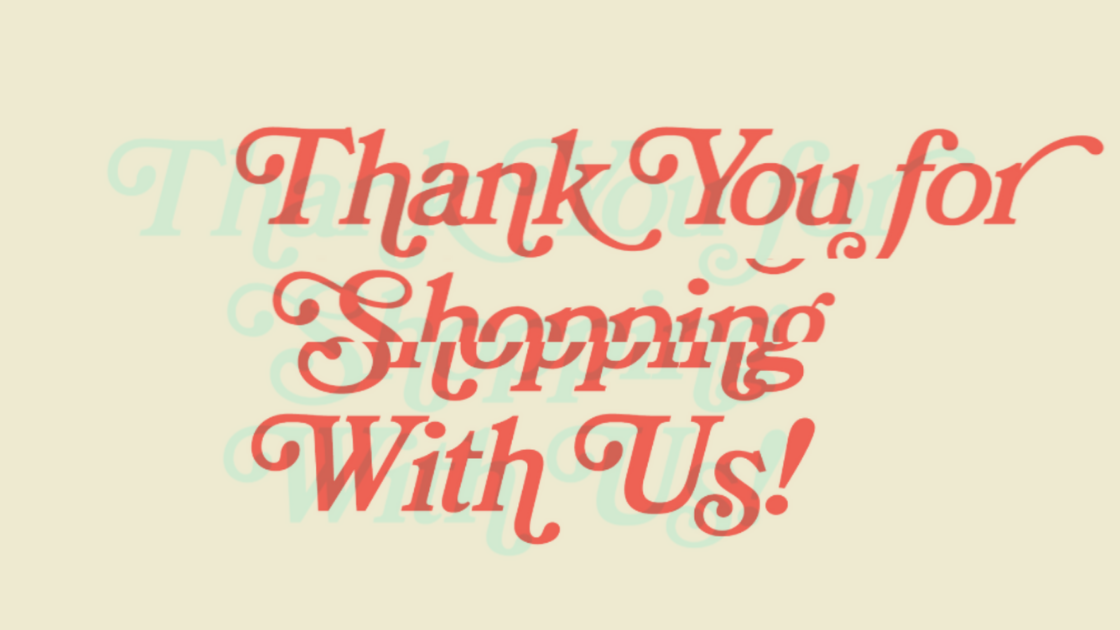 In what feels like a century ago, I used to travel 35+ weeks per year for work. In 2019 I logged 72 hotel nights (and twice as many flights) in my role as a conference circuit speaker, assisting with marketing and partnerships at Something Digital, and via satisfying my wanderlust. Over a period of 8 years of work travel, I had become a professional at cruising through security. Palm Beach International Airport is my main hub, and I can make it from the parking garage to the terminal in 6 minutes. (I'm that good, and the airport is that small)

From all of the hubbub about security, it has become increasingly inefficient over the last 19 years since 9/11. As a traveling musician at the time, I remember the feeling of whiplash between August and October of 2001, as security measures were heightened. We spent hours in security at the airport. At the busiest of airports, cars would be checked on entry with dogs and mirrors, your luggage would be manually inspected by a gate agent, then you would wheel it to a special X-Ray scan that was set up outside the main gate area. From there, your hand luggage would be subject to multiple checkpoints. Manual checks, with flashlights, and swab tests (called Explosives Trace Detection, or ETD) were common not just at a single security checkpoint, but also just before boarding at the gate.

Then, in December of 2001, Richard Reid attempted to ignite an explosive hidden in his shoes, on a flight from Paris to Miami, with a lighter he had in his pocket. Shortly thereafter, random shoe checks were implemented, and a scant few years later, all shoes were required to be removed before entering the secure zone at an airport. Meanwhile, butane lighters were restricted from carry-on baggage, and by 2006, no lighter of any kind was allowed to fly - whether or not it was checked into cargo.

Despite advancements in technology - from investments in imaging technology, AI and Backscatter X-ray Screening, to programs like Pre-Check and Global Entry, the TSA still fails to protect travelers 95% of the time when subject to independent oversight. In a 2017 Report on Airport Environment and Passenger Satisfaction with Safety, two-thirds of passengers were satisfied with their safety. Regardless of whether passengers are arriving or departing, their satisfaction with safety is affected by their perception of an airport's environment (e.g., elevators, overall maintenance).  All this, despite the number of TSA Screeners decreasing every year for 10 years, and despite failing 95% of the time.

Security doesn't have to be good, it just has to look good.

Why is this and what does it have to do with our retail environment? Security theater. It is vital for in-store retail to make the theatrical investment if we are to move on.

Recently I watched Middleditch and Schwartz, a two-man improvised comedy show on Netflix. In it, Thomas Middleditch, of HBO's Silicon Valley, and Ben Schwartz, of NBC's Parks and Rec, perform a two-man improv routine in 3 parts. Filmed in the "Before," when America had yet to hear of "social distancing", the two comedians would interview an audience in a crowded theater, fishing for material for them to improvise upon. In the first episode, they recreate a "parking lot wedding" attended by dozens of characters, made up on the spot by the duo. They create accents, names, and maintain surprising consistency while creating a narrative on the fly.

As they float between characters, your mind fills in the gaps. Two chairs can become a car, a toilet stall, a stage for a wedding, or seats in a classroom. Invisible chalkboards, alleyways, doorways, and a trunk with musical instruments are sets and props the viewer fills in with their own imagination.

The "anything can happen and probably will" nature of this special led Netflix to make extraordinary investments in the event. To capture this two-man routine, Netflix employed a horde of camera, lighting, and audio crew-members. In a typical comedy special, two stationary cameras are all that is needed to capture a well-rehearsed routine. Given the improvised nature and spontaneity of the Middleditch and Scwartz, Netflix employed 10 camera operators and had dozens of microphones at the ready, as well as a house lighting crew. The end result? A hilarious special that often puts you right between the two comedians as if you were the third man in the scene.

And much the same happens at airports across the country every day - "security theater" takes place, giving the illusion that an X-Ray machine is a doorway to a secure gate area. Removing our shoes puts travelers at ease that another attempted shoe bombing is unlikely to occur. Despite the fact that lighters, and other ignition sources, can be detected during routine security checks, we still remove our shoes.

Security theater may not always have real monetary costs but by definition provides no security benefits, or the benefits are so minimal as to not be worth the cost. In a 2011 Vanity Fair article entitled Smoke Screening, Paul Slovic, a psychology professor at the University of Oregon suggests that it's a necessary part of "moving on" — overcoming stagnation with visual cues that despite the risks, on average, we're safe most of the time.

Confronted with a risk, people ask questions: Is this a risk that I benefit from taking, as when I get in a car? Is it forced on me by someone else, as when I am exposed to radiation? Are the potential consequences catastrophic? Is the impact immediate and observable, or will I not know the consequences until much later, as with cancer? Such questions, Slovic says, “reflect values that are sometimes left out of the experts’ calculations.”

Similar feelings were captured in a Beyond Fear (2003, Copernicus Books) by author Bruce Schneier. Bruce cites the 1982 Tylenol poisonings, and the subsequent investment by the manufacturer to restore consumer confidence in the product. A minimal investment in "child safety" and "tamperproof packaging" resulted in restored sales, and created consumer demand that was soon copied by competing over the counter drug manufacturers.

The retail security theater is already underway. In fact, we're in Act 3. Like the improv act, both real and invisible theatrics allows your mind to fill in the gaps and imagine there are additional layers of protection. Like lines at a TSA checkpoint, stores are enforcing measures which are partly designed to adhere to CDC guidelines, and partly designed to instill confidence that you can shop safely.

Of all of the local stores I frequent, Costco has employed the greatest number of measures to provide safety, and perceived safety, to its customers:

Plexiglass between the customer and the cashier is the apex of security theater. At Costco, the cashier has an assistant who, after the previous shopper has finished paying and has left the checkout, uses disinfectant to clean the belt and the plexiglass. This results in a 20-30 second dance which forces the next customer to wait in line. They unload the cart onto the belt and scan the items, all without customer assistance. Once the belt is full and the assistant is clear of the checkout area, the customer can approach the plexiglass and pay (via contactless terminal).

I love this. It's like watching retail Swan Lake. The choreography is splendid. Though I wonder if it has any effect...

At my Costco, you're required to have a mask to enter the store. If you do not have a mask, one will be given to you. Most "masks" are makeshift cloths that cover the face - a bandana, a scarf. I once saw a mother of 3 holding a sock over her face. Are they effective in stopping the virus? That's a big fat no. But they are effective in showing that people are making a social effort and conforming to the illusion of safety.

A video recently made the rounds on Twitter. In it, a patron of a Staten Island ShopRite store is being verbally assaulted by a crowd of masked shoppers, based on the fact that they refused to wear a face covering. It's powerful and thought-provoking. Had the shopper just held a sock over their face, they may have gone about their shopping unbothered. Nevermind that in the video, a man pulls his face mask down to shout at the shopper.

Despite whether or not these measures are working, they are effective at putting some consumers at ease to return to non-essential shopping. Customers are lining up patiently around the block to get into stores that lack the type of "retail experience" that wins awards Adobe Summit or are on display at Shoptalk. Customers have lowered expectations now, and are thrilled by the ability to return to some form of normal. Eventually, the measures will relax as the widespread panic subsides.

But an element of the theater will remain for a very long time to come. After all, 19 years later, we still take off our shoes at the airport.