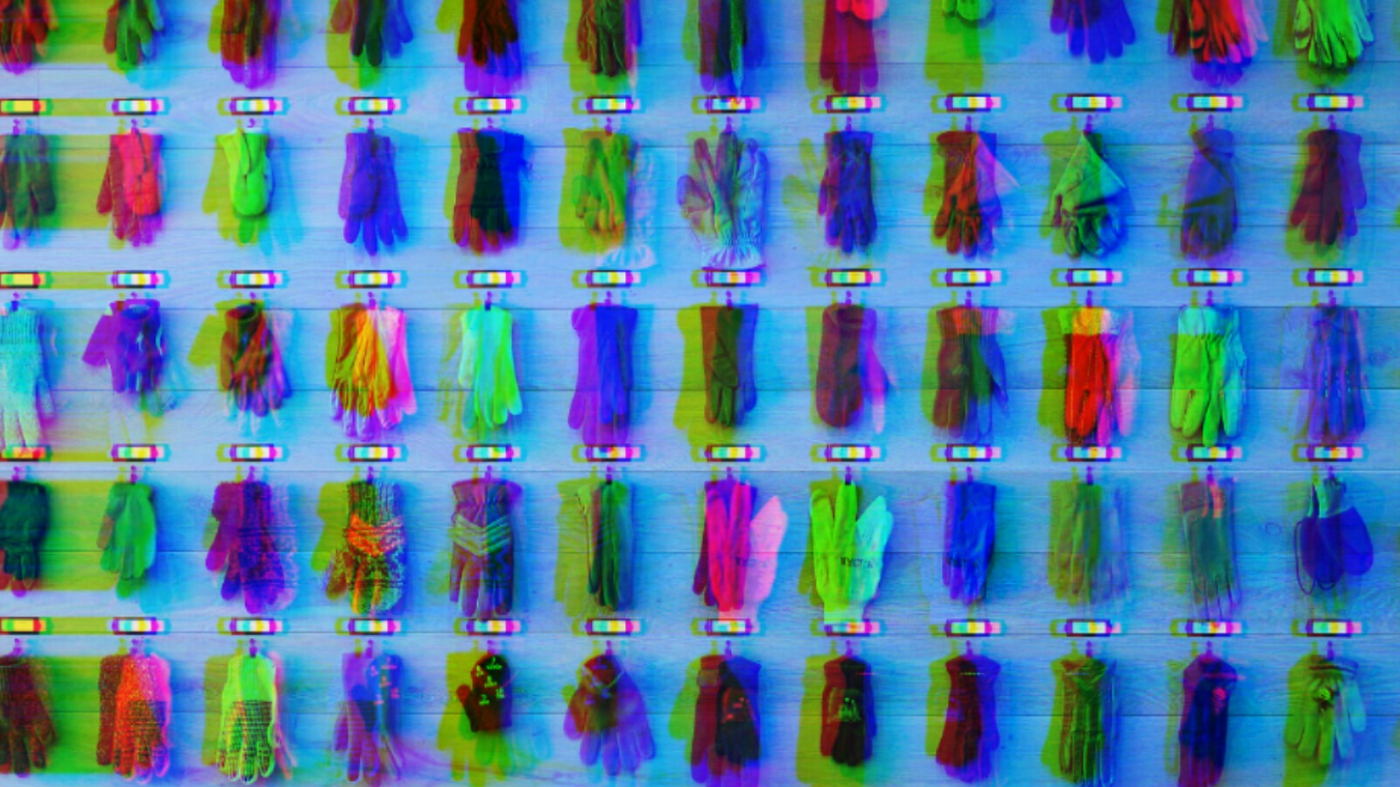 Once upon a chilly January morning in Boston, I decided to get in a morning run as I’m training for a half marathon. As I ran, the temperature struggled to break ten degrees, the wind whipped off of the ocean, and I wished - with every bone in my body - that I had some running gloves.

I live in Seattle, which is generally temperate, and that means things like running gloves just aren’t always on my radar. I knew I was headed for Boston, so I took the time to pack my running gear, but neglected to bring gloves. Okay - it was bad planning on my part.

I headed to Newbury Street to the new Lululemon Wellness Concept store hoping to pick up a replacement pair of gloves, but no luck. What a pity. It’s a fantastic store and a great retail experience. But at that moment in time, for me, the store was absolutely product-free. I tried two other “known” DTC brands, neither of which had gloves in stock, despite it being the dead of winter in a city that is notoriously cold and snowy. No other nearby Lululemon retail stores had running gloves in stock, and their ecommerce strategy was to tell me there was no way of getting some gloves before returning to Seattle.

Were these paragons of retail punishing me for not planning better? What about the legions of people who lose a glove or two every season? I thought of Oxo’s Wall of Gloves, an art installation of gloves lost by everyday people and found by employees of the company. Isn’t that proof-positive that lots of people need to buy stuff in-season?

Ultimately, I found a pair of cheaply-made gloves in an off-price shop. They did the trick, but I sure would have been happier with some really nice gloves from Lululemon. Lulu missed a sale - and I was forced to settle for a bad product. And why? Due to an aged retail merchandising strategy.

‍Retail has a problem with seasonality, and it’s time we talk about it.

‍As I see it, there are two types of seasonality at play here -- one is holiday-based, the other is climate-related. Each has its own merchandising strategies, and each comes with its own miseries for shoppers like me.

Retailers plan for both kinds of seasonality by doing demand forecasting in advance, which offers them lots of benefits. We all know there’s a certain set of shoppers who like to buy early in order to get their pick of the lot. The store that stocks, say, Halloween costumes before all other stores will win those early birds, allowing them to snag that portion of holiday revenue. It’s also a great way to build loyalty among those who are driven by FOMO.

But it’s a real drag for another type of shopper. Not all of us want to buy our kids’ Halloween costumes in August! How do we know if they’ll want to dress as Spiderman or Darth Vader or whatever by the time late October runs around? eCommerce pricing strategies notwithstanding, I don’t want to waste any money on costumes my kids will find boring in just a few months. Of course, by the time all four of my kids make up their minds, there’s a big risk that the costumes in their sizes are out of stock, and I’ll be lucky if I can find them online. In this respect, seasonality can be stressful.

This past holiday season, my wife came home from shopping disappointed because the store she visited was out of wrapping paper. It was mid-December. Exactly when do these retailers think parents wrap presents?

Once the holiday is over and done, unsold merchandise is deeply-discounted, and I know more than one person who hits the stores looking for cheap wrapping paper and Christmas cards for the following year, and good for them. But for a great many of us, holiday seasonality bites.

Climate-based seasonality can be just as trying. Last summer, we headed to the beach for vacation, but my wife and I forgot to buy sand pails and toys. It was July -- the very peak of beach season -- but the stores had already cleared their shelves to make room for autumnal merchandise. We found some cheap products -- again, at a discount store -- but they were so poorly made they were broken before the end of our vacation.

Of course, we were disappointed that the items didn’t last more than one week, let alone for a season, and we would have gladly paid more for things we could use year after year. Alas, the laws of retail seasonality didn’t give us that option. We didn’t bother to bring the broken pails home.

In an era where retail is trying to compete with Amazon on eCommerce discounts, fast shipping, free shipping, and more - they just can’t compete on selection and availability. But Prime isn’t everywhere (yet) and that leaves some shoppers out of luck.

Notice a pattern here: shoppers who have neither the inclination nor the wherewithal to shop according to the current rules of the retail seasonality calendar have fewer options and are forced to shop discount out of necessity. That means retailers are missing some opportunities to win sales from customers who want to buy wrapping paper in December or a sand pail in July. This rigid adherence to seasonality forces consumers to shop in the only places that have seasonally-appropriate inventory in stock: off-price discounters and Amazon.

I’m not arguing that we should stop introducing seasonal items ahead of time. I’m just 100% confident that I would have bought gloves at Lululemon for full price if they were there in the middle of winter, and I have to believe I’m not alone. Procrastinators, people who lose stuff, people who wear stuff out, people who want more of a given product category - these people make up a large portion of consumers. I think there’s an opportunity for our industry to capture more sales at higher margins by keeping at least a limited set of seasonal products in stock for longer before deep clearance.
What’s more, this notion that, say, a summer item loses most of its value if sold in the fall is also disappearing.

International and climate-focused tourism have increased dramatically in the past years, rising dramatically since the 1990s. For example, this past November, my wife went to Hawaii and was able to purchase some beautiful bathing suits at a deep, deep discount. Improvements in supply chain efficiency are making it less expensive for moving climate-based products from region to region based on season. While not ignoring the fact that many products are refreshed every year and lose value by not being the latest/greatest (hello fast fashion), I think we are hitting a point where products maintain their value for longer periods of time.

If you read my last FC Insider article you'll see that I believe that discounting is an over utilized tactic and that it’s effective only when used strategically and with great intention. Seasonal merchandising is needlessly contributing to retail’s race to the bottom. A great many consumers want and need high-quality options for items during the seasons those items were designed for.

In an era where retailers tend to reward consumers who shop early with an abundance of choice, as well as those who shop late and aren’t particularly picky with deep discounts, The rest of us shopping in-season are left feeling as if we missed the boat and that kind of sucks. It’s a hard problem to solve-for, but in an era where demand forecasting and supply chain challenges are being solved with technology (read: artificial intelligence) it seems like a non-trivial problem that many retailers could overcome.

A Hard Problem to Solve

Of course, these are difficult problems to overcome.

Mind you; I’m not suggesting that we create an “Uber Surge Pricing” demand model for items like gloves in winter. Though, now that I think about it, that probably already exists. Nor am I suggesting that we have bigger stores with larger footprints sitting full of merchandise that rarely moves.

If you’re the kind of retailer who is keen to get all of your winter pajamas off your shelves by January in order to make room for those floral spring PJs, please realize you’re leaving money on the table. You may also be teaching an entire class of customers that your store never has what they need, pushing them to shop off-price, Amazon, or experiment with another brand who reads this article and changes their business before you do.