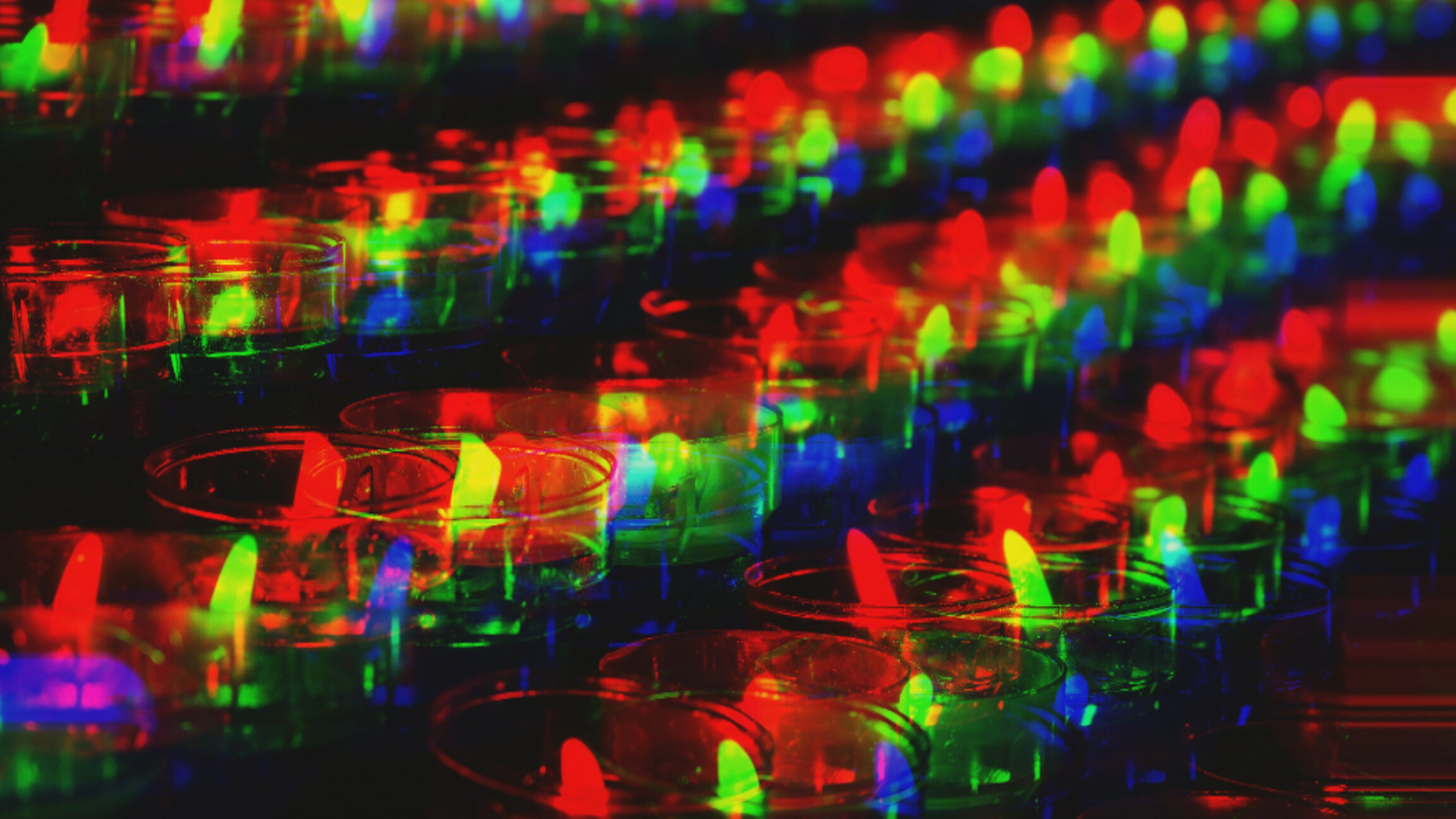 INSIDERS 004: On the Power of Belief

Belief is a beautiful armor that makes for the heaviest sword.
- JOHN MAYER

I work in Downtown West Palm Beach at 1909, a workspace for collaborators and creators, which has a startup accelerator. (Aside: I recently joined the board of 1909 and I’m looking to conduct a retail-focused accelerator cohort in 2020. Stay tuned.)

One of the retail-focused brands here at 1909 that is part of the Accelerator is a company called Versattire. Their product is a men’s performance fabric-based dress shirt. Matteo Ferrer, the brand’s founder, is based here in Palm Beach and we connected a few months ago. He had a lot of questions, specifically in strategy and whether he should be on Magento or Shopify. If you know my background you’ll know my specialty in consulting has traditionally been with larger enterprise so I suggested he seek a master of DTC building and specifically someone who has a depth of experience with Shopify.

So cut to last Thursday when I walked into my office and there was Harley Finkelstein, COO of Shopify, sitting with Matteo, filming a piece on the brand. Harley gave him advice on optimizing supply chain, how to grow his team, where to make strategic investments, how to shield himself from the competition.

How often does it happen that an executive of the world’s largest e-commerce platform, second only to Amazon, give a founder that kind of advice? The fact that this was happening in my office was astounding. What are the odds?

Harley and I got a chance to sit down and catch up after he finished with Matteo. We’ve never connected, though he knew me from my extensive work in the Magento ecosystem these past 10 years. We discussed the Shopify strategy to systematically dismantle Magento - from hiring its channel and sales team to picking public fights - they’ve not been shy. And yet Harley was fascinated that though it all - through 4 eras of ownership over 11 years - that Magento as a brand still marches on.

My answer to Harley? Belief. It’s a hard thing to kill.

‍
We talk a lot in the DTC space about building a moat (requisite reading: 2PM’s dissection of brand defensibility) and part of the moat is your ability to shield yourself from the competition. If you were to ask Magento what their moat is they may say it’s THE COMMUNITY. If you ask any one community member they may say it’s OPEN SOURCE. But if you ask me I would wager that it’s really belief itself that is the differentiator. The community itself has maintained a culture of optimism and triumph in the face of adversity and it has created a cult-like following.

But belief itself is not enough to make a formidable competitor. John Mayer’s song “Belief” has a line that is haunting - “Is there anyone who remembered changing their mind from the paint on a sign?” Defense may win football games, but it isn’t what wins platform wars. Offense tends to win those battles. And belief, while it makes a great moat, doesn’t mobilize a developer community to evangelize and overwhelm the competition’s rhetoric. Especially when your most ardent evangelists are finding that their customers are pushing them into exploring other e-commerce platforms.

So - to Harley’s point - the reason Magento is still here is because there’s such a raw passion around the community. But that passion exists on the Shopify side as well - and it’s growing. Its community builds inspiration sites like commercecream.com which showcase best-in-breed site designs, usually from direct-to-consumer brands. Those brands are backed by VC and PE alike, who are also fans of the quickstart platform.

But “the moat” in the Shopify space isn’t the platform itself or the passion of the community. It’s the 80/20 rule in action - Shopify provides the 80% in such a quick and easy-to-setup fashion that it allows a brand to focus on the 20%. It’s the 20% that’s usually the differentiator in whether they win or lose in the marketplace.

Versattire’s 20% is going to be interesting to watch unfold. Matteo is launching into a crowded marketplace where competitors like UNTUCKit, Mizzen + Main (who we recently had on the podcast) own the space and have venture backing - and spend a TON on performance marketing. I’m interested to see how he builds out that 20% on Shopify.

And with all of this in my mind I was surprised yesterday to wake up to the news of a new entrant to the marketplace of open source commerce platforms - Workarea (formerly WebLinc) has open-sourced its Enterprise solution.

As the song Belief reiterates - “Oh, everyone believes… and no one's going quietly”

Workarea goes Open Source. Modern Retail creates a glossary for DTC terms. Walmart goes back and forth on ammunition sales. Stitch Fix acquires Finery, a digital wardrobe platform. Deepfaker scams $240k by impersonating a CEO. Last year we covered Build-A-Bear’s annual sale going off the rails; this year they’re leaning into Walmart as they wind down their mall strategy.