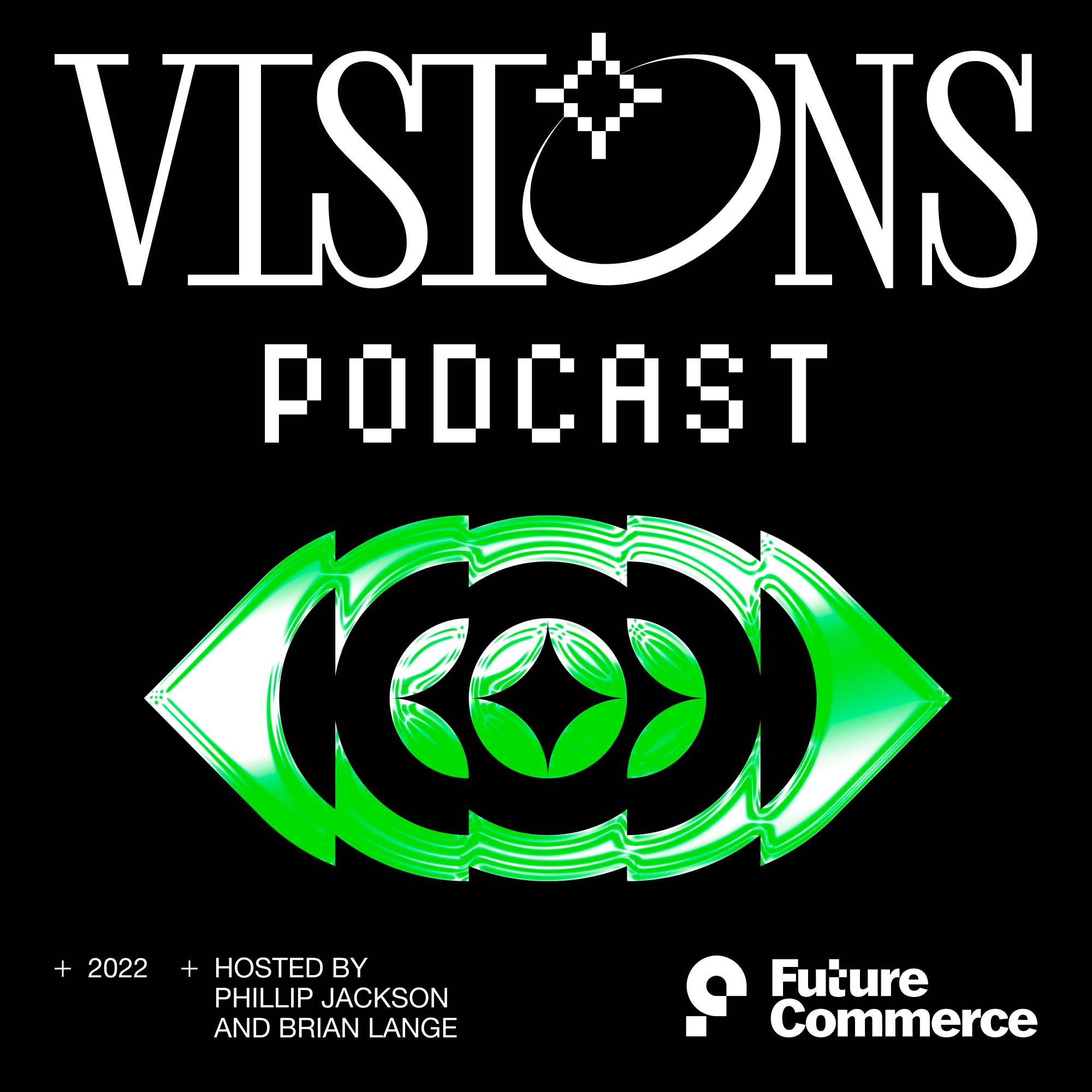 We live in a world that doesn’t work all the way. Is the amount of automation and machine learning and AI and even robotics that we're implementing in the world, displacing people's jobs and having a human impact?

this episode sponsored by

Have any questions or comments about the show? You can reach out to us at Hello@futurecommerce.fm or any of our social channels; we love hearing from our listeners!

There’s Nothing New Under the Sun

Building a Web3 Company After the NFT Crash