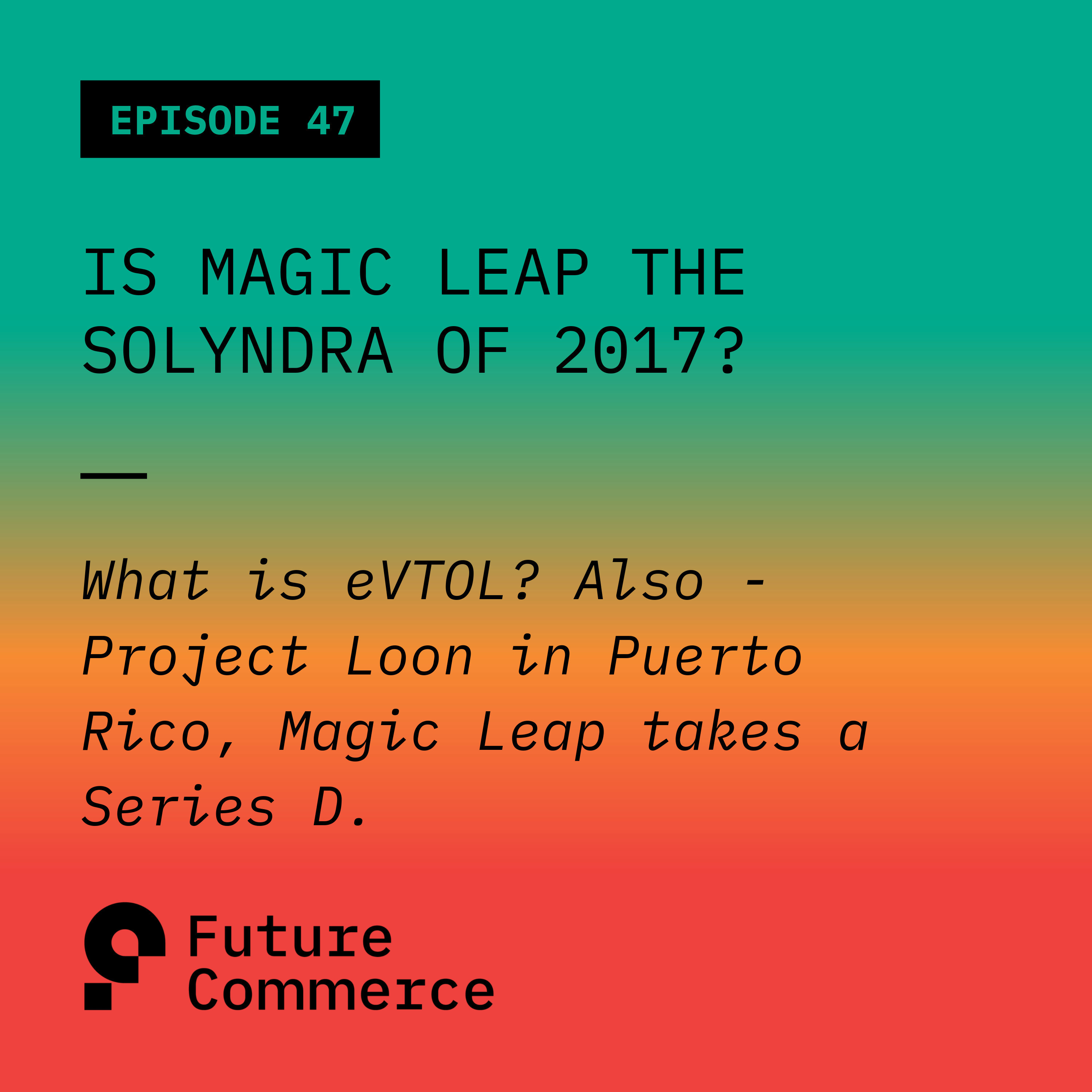 What is eVTOL? Does the future of the world depend on disruption in Food Delivery and innovation in Public Transit? Also - Project Loon in Puerto Rico, Magic Leap takes a Series D

This week’s episode arc: the future is a nuclear hellscape full of zombies to the future filled with sustainable food, vibrant public transit systems, voice ux assistants for non sighted developers, and a technologically innovative rebuilt Puerto Rico. Sometimes you need the dark to see the light.

Technology for good in the public sphere

What Makes a Brand Meaningful?