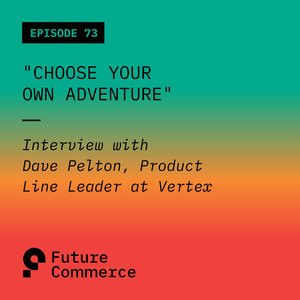 LIVE from IRCE 2018! The Supreme Court of the United States is about to make a decision in a landmark case which may affect how sales tax nexus is calculated for merchants in all 50 states. Dave Pelton, Product Line Leader at Vertex, breaks down how this decision could affect retail and how - regardless of the outcome - online merchants may be impacted going forward.

Choose your own hypothetical adventure

Ok, so why Wayfair?

How would this affect the global economy, Dave?