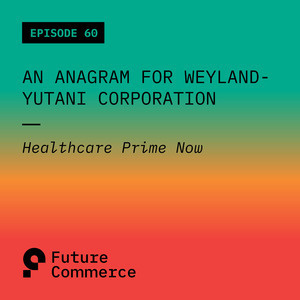 Amazon's a for-profit venture now to the tune of 1.9 Billion last quarter: