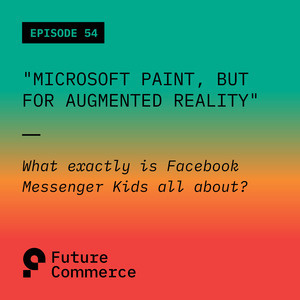 From the Gutenberg Press to Twitter - how tech innovation gives legitimacy to our words. Phillip gets down and dirty with AI and warns retailers of marketing confusion. Also - what exactly is Deep Learning?

Vibe notice: if the vibe is different, it's because this is the first in-person episode with Phillip and Brian and they're having way too much fun with no imbibing of ethyl alcohol before recording.

Wrap it Up! Bitcoin Edition: